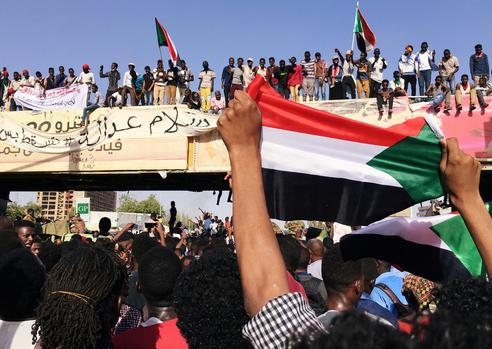 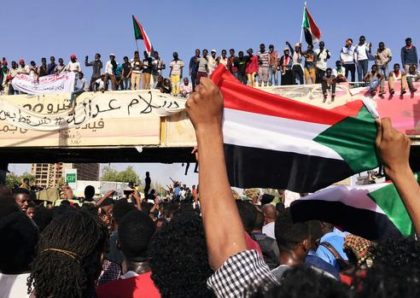 The Alliance for Freedom and Change (AFC), the group in the ongoing Sudan political talks in the uprising indicated Monday that the Transitional Military Council (TMC), running the country following Omar Beshir’s overthrow, has agreed to form with civilians a sovereign council to replace the junta.

The Arab country has been embroiled in a political deadlock since the army removed Beshir early last month following months of protest over high cost of living.

Protesters led by AFC, an umbrella of groups, have been camping in capital Khartoum demanding the establishment of a civilian rule but the TMC has opposed the request and wants a joint civilian-military transition.

Talks between the two sides have been dragging foot but Monday the AFC told the AFP that they had reached a deal without elaborating on the council composition.

“At today’s meeting we agreed on the structure of the sovereign council which will include military and civilian representatives,” Taha Osman, AFC spokesman said, adding that discussions the following day will revolve around the composition of the council.

The TMC spokesman Shams al-Deen Kabashi on his part said the military council adheres to the agreement.

It is unclear whether the civilians have accepted the TMC’s demand about the reinforcement of Sharia law as the governing law of the country.

The agreement came in the backdrop of reports of attacks on protesters by police.