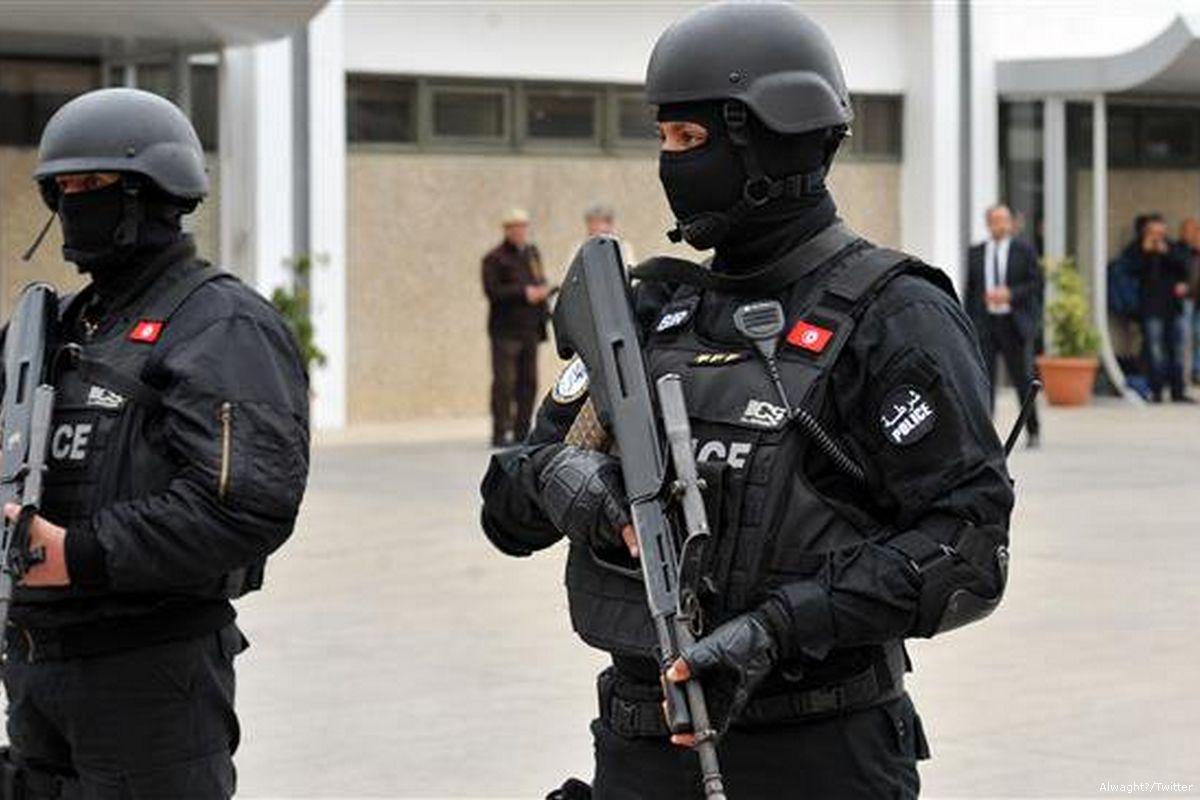 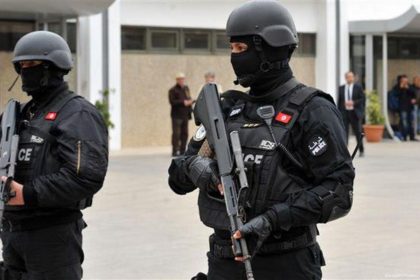 A court in Tunisia has pressed 48 years in prison against three brothers on terrorism charges and handed a three-year prison sentence to their sister for protecting terrorists and encouraging them to face the state, Asharq al-Awsat reports.

The three brothers who have not been identified had been charged by a special court for membership with terror organizations, namely the Islamic State group (ISIS) and al Qaeda in Islamic Maghreb (AQIM).

The terrorists, according the court records, received military training with the purpose of committing violence and providing weapons and ammunition to a terrorist organization and using Tunisian territory to recruit for terrorist acts, Asharq al-Awsat notes.

The trio was active in the restive Kasserine province, central west Tunisia. They reportedly joined the two terror groups and embraced their ideologies there.

The court also slapped their sister with three years in prison for colliding with the defendants whom she encouraged to confront security forces with weapons.

The court investigation also noted that she was radicalized and adopted Takfiri-Jihadist ideology but did not join any terror group inside Tunisia or abroad.

The North African country has been reeling from a surge in terrorism since 2011 revolution. The country suffered in 2015, three major terrorist attacks sponsored by ISIS, in which at least 70 people mostly foreign tourists were killed.

North Africa Post's news desk is composed of journalists and editors, who are constantly working to provide new and accurate stories to NAP readers.
NEWER POSTSudan: TMC, protesters agree to formation of joint “sovereign council”
OLDER POSTRecord Seizure of 11 Tons of Cannabis in France in Close Cooperation with Moroccan Police