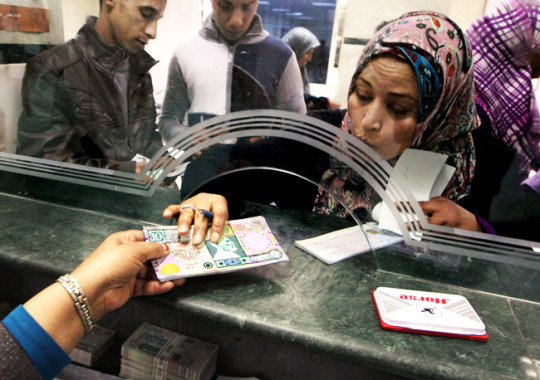 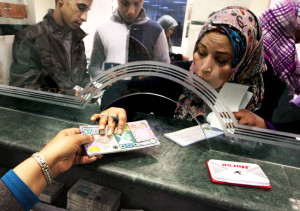 Despite the surging interest, Libya continues to close its door to foreign banks on the basis that the legal framework is still under preparation. One of the latest banks to have its request rejected on numerous occasions by the Libyan Monetary Authority (LMA) is the National Bank of Egypt (NBE) according to reports.
The NBE has been adamant in entering the Libyan market as part of its expansion project in the Middle East and North Africa. It considers Libya as a market with many opportunities. In general, Egyptian banks have been manifesting their utmost zeal to participate in the Libyan market but the LMA is urging for patience until the regulations are finalized.
However, The Media Office at Libya’s Central Bank has denied that the LMA has refused to allow Egyptian banks to conduct banking activities in Libya.
Ahmed Adam, a banking expert, said the NBE repeated request is motivated by “propaganda” in order to attract attention because “Libya doesn’t permit foreign banks on its territories.” He added that US banks and Italian companies are also interested. Libya used to be open to foreign investments and banks before its revolution. He said it will “be difficult and dangerous to start a business” in Libya.
Another expert believes that the decision is not political. Tariq Hemly said the laws, financial and economic decisions have to be organized before any authorization can be given. He added that “the economic situation unstable” and the LMA needs to establish “rules to guarantee new licenses for foreign entities to practice banking activities, and to set controls allowing free access to cash.”
Some believe that the refusal to extradite captives of the former regime to Tripoli is playing a major role in shutting Libya’s market to Egypt.