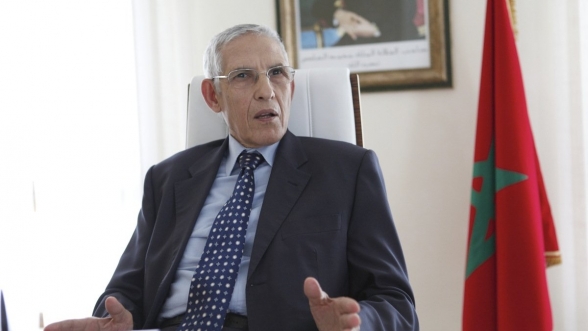 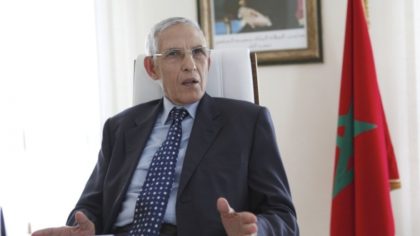 Islamist PJD governance minister Lahcen Daoudi is subject to fierce criticism after he failed to uphold his promise of imposing caps on prices of fuel.

The Minister had promised that profit margins of fuel companies will be controlled by mid-March but kept postponing the measure.

Yet, this week the Minister bluntly admitted while speaking to MPs that he was raising price caps only to put pressure on fuel companies stirring indignation and putting question marks on the credibility of his statements.

Daoudi went on to acknowledge the difficulties facing negotiations with fuel companies to reach a mutually acceptable agreement.

In February, Morocco’s competition council said capping fuel prices would not be beneficial to the Moroccan economy and citizen’s purchasing power.

The council also called for more structural reforms including developing competition in the fuel distribution market and relaunching the refining industry in the country, where the sole refiner that used to supply the market with 64% is out of service since 2015.

The council irked the government when it pointed to the dysfunctions that marred the liberalization of fuel prices in 2015.