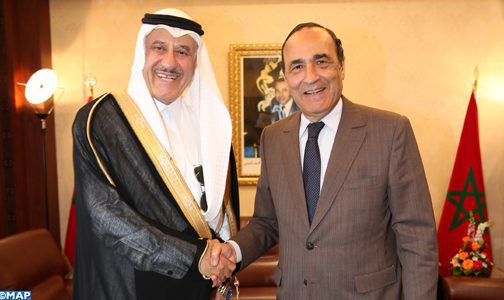 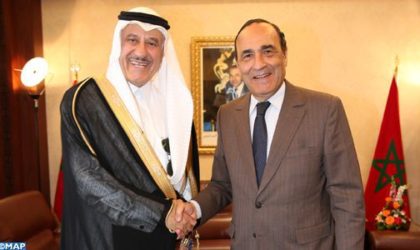 Saudi Ambassador to Rabat made it clear that his country stands with Morocco in the defense of its territorial integrity and sovereignty over the Sahara.

Morocco’s territorial integrity is a “Red Line” for Saudi Arabia and support for Morocco’s sovereignty over its southern provinces is a principle in Riyadh’s foreign policy, Ambassador Abdellah Ben Saad Al Ghariri was quoted in a statement by the Moroccan Lower House as saying.

The ambassador made the remarks at a meeting with Lower House Speaker during which the close ties between Rabat and Riyadh were highlighted.

Relations between Morocco and Saudi Arabia passed through a temporary crisis after a Saudi news channel broadcasted a documentary that contradicts the official stance of Riyadh on the Sahara issue.