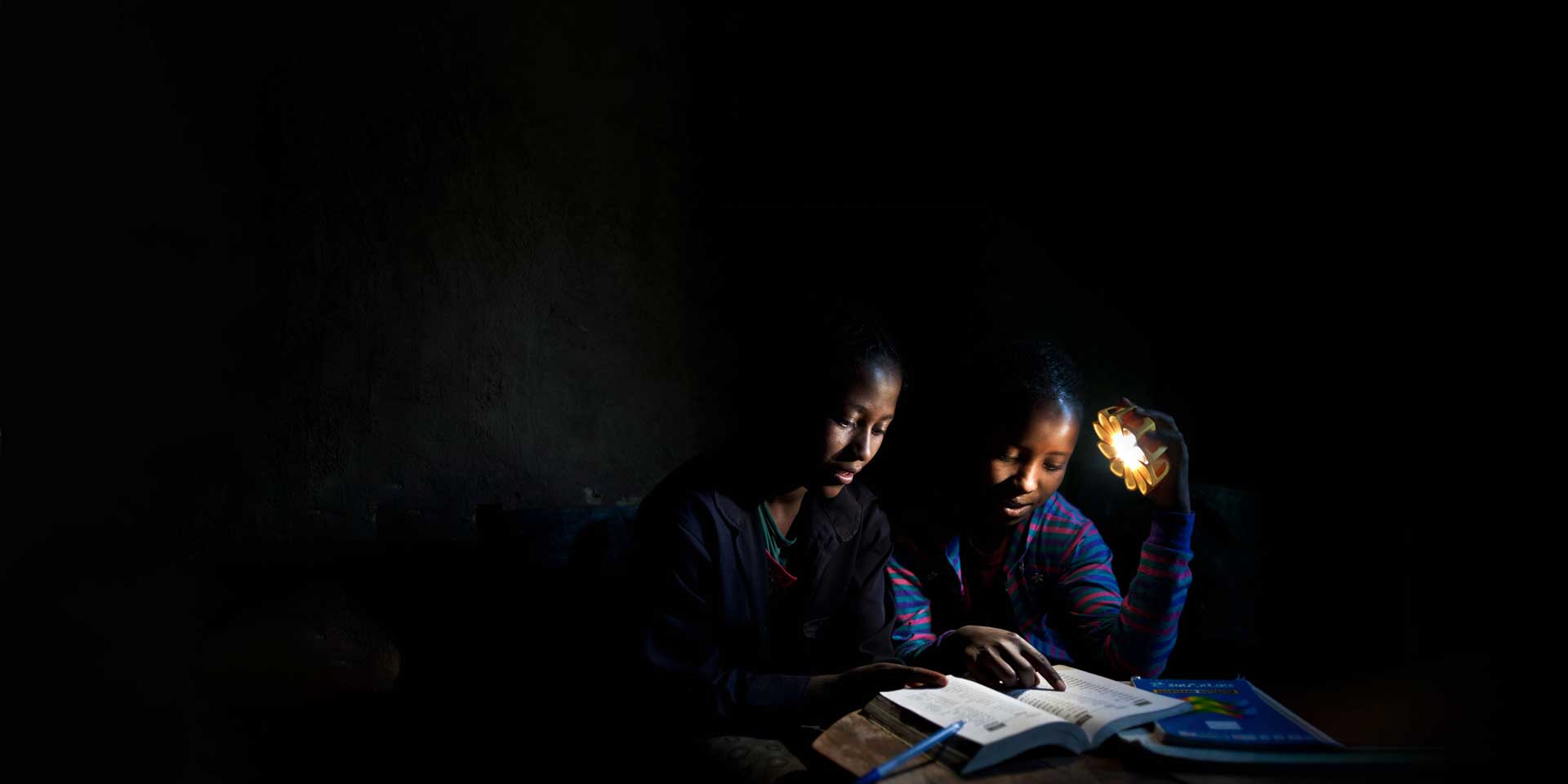 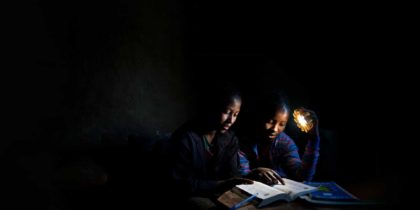 According to the Premier, China had agreed to invest $1.8 billion to improve electricity on the Ethiopia-Djibouti line, thereby increasing electricity supplies to Ethiopian cities and 16 industrial parks.

Beijing made the pledge on the sidelines of the Belt and Road Initiative Summit in which Mr. Abiy and some 40 other leaders took part.

The loan will be granted by China Export and Credit Insurance Corporation (Sinosure), a financial institution owned by the Chinese government.

Ethiopia has an ambitious plan to develop 60 gigawatts (GW) of renewable energy. The government also plans to build 9,000 km of distribution lines and 19,600 km of power transmission lines.

The 15-year program is based on the production of renewable energy throughout the country and elsewhere in East Africa.

Prime Minister Abiy Ahmed, in office since May 2018, has carried on the green commitment of his predecessors.

Because of this, and a stable regulatory framework based on tenders and PPAs, Ethiopia has the potential to speed up its journey toward sustainable development and overcome the many contradictions still present.