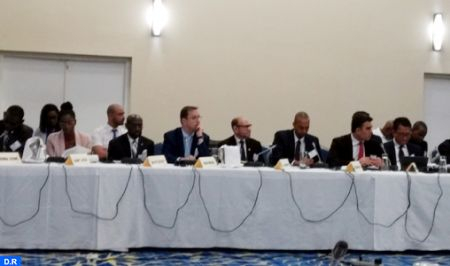 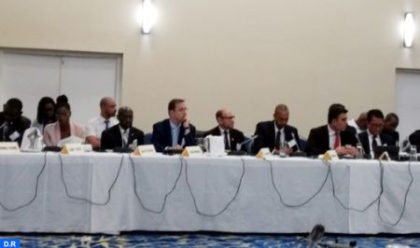 Just a couple of days after the UN Security Council underlined again in its Resolution 2468 the preeminence of the Morocco-proposed autonomy initiative as a basis for the settlement of the Sahara issue, several members of the UN General Assembly Committee of 24 have also voiced full backing to the initiative.

During the meeting of the Committee of 24, convened in Grenada, the Caribbean, May 2-4, several participants, including the representatives of Côte d’Ivoire, Sierra Leone, Dominica, Grenada, Saint Kitts and Nevis, Papua New Guinea and Saint Lucia, stressed that the autonomy initiative is a credible and serious solution to the regional dispute over the Sahara, as recognized by the Security Council in its successive resolutions since 2007.

All participants voiced their unanimous support for the efforts made by UN Secretary General Antonio Guterres and his Personal Envoy Horst Köhler to reach a political and lasting solution to the regional dispute.

They welcomed the new dynamic in the political process, confirmed by the recent UN Security Council Resolution 2468, which called for a political, pragmatic, durable, and realistic solution to the Sahara conflict.

Several delegations welcomed the holding of the two roundtable meetings on the Sahara with the participation of Morocco, Algeria, Mauritania and the Polisario, at the invitation of Horst Köhler, and called on them to honor their commitment until the process is completed.

They commended Morocco for its serious and credible efforts to reach a political solution to this regional dispute, under the UN auspices.

All African members of the C24 attending the meeting, namely Ethiopia, Côte d’Ivoire, Congo and Sierra Leone, underlined the primacy of the UN political settlement process. In this regard, Congo and Ethiopia recalled Decision 693, adopted at the 31st African Union Summit in Nouakchott, in July 2018, which endorses the pan-African organization’s support for the UN exclusivity over the political process.

Several members of the committee called for conducting a census of Tindouf camp populations as recommended by the Security Council in its resolutions since 2011, and in accordance with the international humanitarian law.

Two elected representatives of the Moroccan Sahara provinces have been invited to attend the C24.

The two elected representatives seized this opportunity to make presentations on the democratic progress and the socio-economic development, taking place in the Sahara provinces.

Renewing their support to the autonomy initiative as the only option for solving the Sahara dispute, they underlined that the autonomy plan will enable the Sahara inhabitants to manage their local and political affairs and actively contribute to the social and economic development under way in the region.