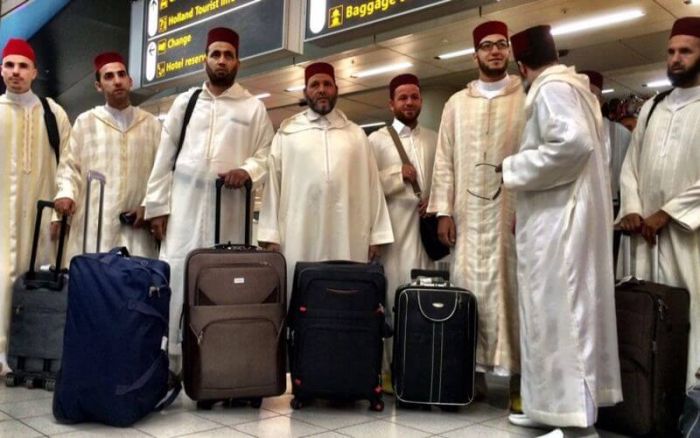 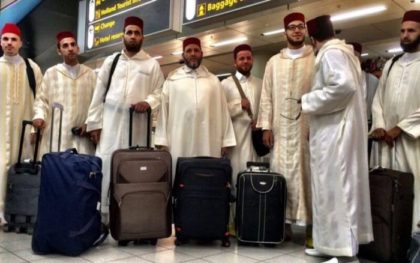 Some 800 Moroccan imams will go to Europe to ensure guidance of the faithful there along the lines of moderate Islam during the holy month of Ramadan, local media said.

Morocco has stood out by adopting a pre-emptive approach against the root causes of extremism by training Imams on the genuine Islamic values of moderation.

King Mohammed VI has created an institute in Rabat offering training to Imams as well as male and female preachers from Morocco, Sub-Saharan Africa and Europe especially France.

The Institute, from which nearly 3000 imams have graduated, became a vector of religious diplomacy aiming to counter the terrorist threat that feeds on extremist interpretations of religions.

Morocco has engaged, since 2005, in the reform of the religious sphere with the aim to counter radical religious narratives, while preserving the Moroccan version of Islam.

This reform helped to modernize religious institutions such as the Council of Religious Scholars and the Ministry of Religious Affairs, ensuring greater transparency when it comes to the financing of mosques and other religious activities.

Morocco’s model of tolerance and inter-religious dialogue was celebrated last month during a visit to Rabat by Pope Francis who visited the Imam training institute.