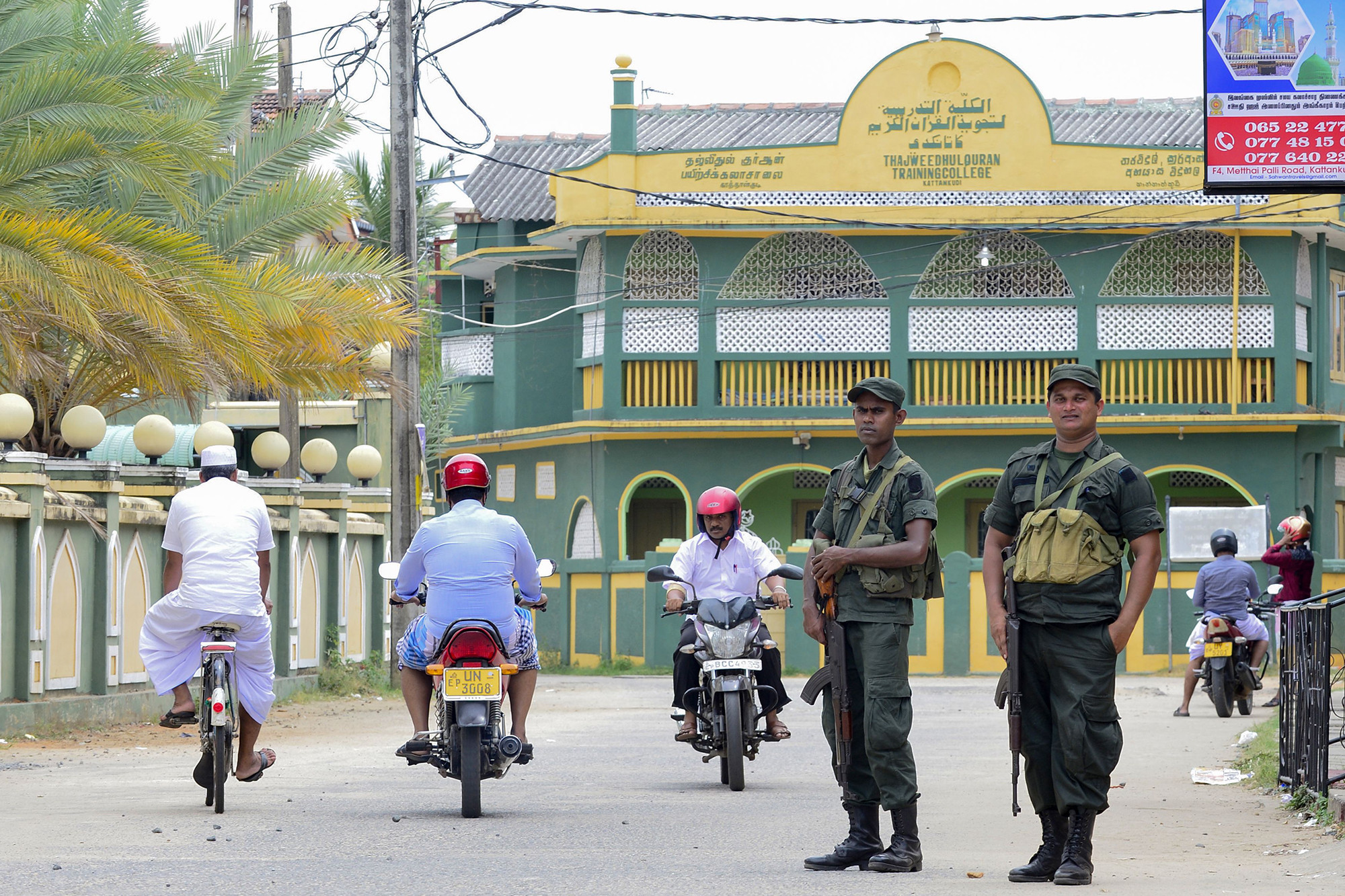 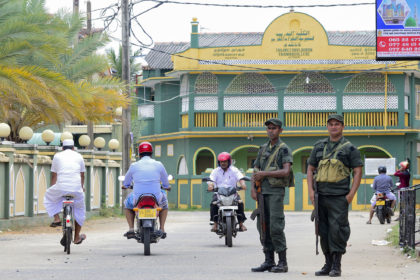 “Morocco, which maintains a substantial information bank on ISIS and its network, provided leads to Sri Lanka in collaboration with India that led to an operation in Colombo to eliminate terrorists who were planning a second round of attacks after Easter Sunday bombings,” the Indian paper said.

The paper also highlighted that Morocco cooperates closely with India in counterterrorism and that both countries lent a helping hand to Sri Lanka in the wake of the bombings that targeted churches and hotels in different parts of Sri Lanka, killing at least 359 people.

Morocco maintains close cooperation with many leading countries in the global fight against terrorism including the US, Spain and France as well as India, recalls the paper, noting that the North African Kingdom signed last February with India a cooperation agreement to counter terrorism.

“Morocco, which follows a moderate school of Islam, has one of the successful records of counterterrorism and de-radicalization. Last year Abdelhak Khiame, Head of Morocco’s Central Bureau of Legal Investigation (BCIJ), said Moroccan security services dismantled 183 terrorist cells in the country that were in various stages of planning 361 devastating terrorist projects. More than 3,000 people, including 292 individuals with previous criminal record, have been arrested by Moroccan security services,” said the Economic Times.

The paper also highlighted the measures taken by Morocco to foster the legal framework including the adoption of laws that criminalize a range of terrorism-related actions including foreign travel to conflict areas such as Syria as well as the creation of the counterterrorism agency BCIJ.