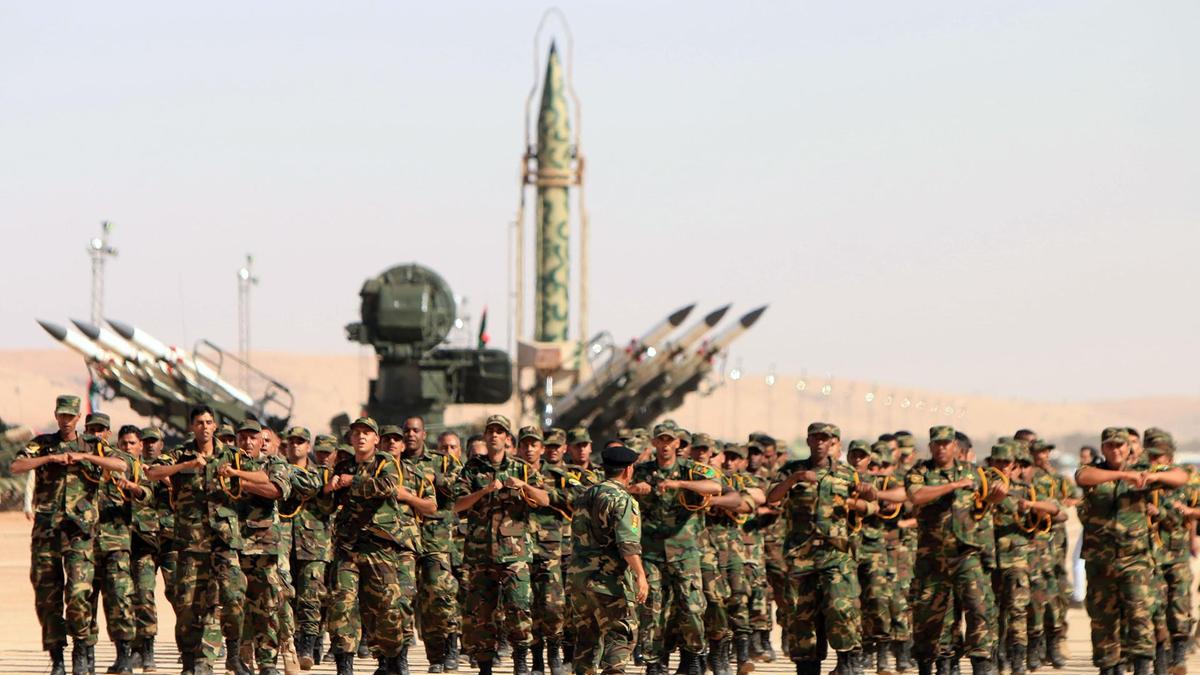 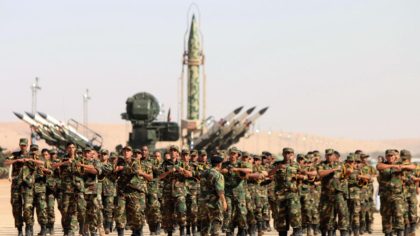 Morocco and Tunisia are two success stories of the Arab Spring. They are two countries struggling to establish democratic rules in a regional environment plagued by the rise of the military as a kingmaker.

In Algeria, the army scapegoated an ailing president and is currently trying to refurbish its facade despite mounting popular protests.

In Libya, renegade general Khalifa Haftar, bolstered by foreign support, is on the offensive to take Tripoli where a UN-backed government of national accord is trying to hold still.

In Mauritania and Egypt, the head of the military is the head of state with a blank check to quell dissent and flout basic democratic rules and human rights standards.

In such a regional context, the two stable Maghreb countries face increasing security and economic challenges. In Tunisia, the degradation of security conditions in Libya implies more displaced people flowing into its borders seeking refuge and medical treatment in crowded hospitals.

Tunisian border towns rely heavily on trade with Libya and the war will only hamper the flow of goods.

Morocco will also have to wait for a new Algerian leadership that sees the Maghreb as a win-win project. The North African Kingdom has on multiple occasions called on Algeria to open the borders in order to pave the way for an integrated region. However, the call falls on deaf Algerian ears.

Both Morocco and Tunisia are looking closely to the uncertainty in their surrounding where military regimes continue their power grab.