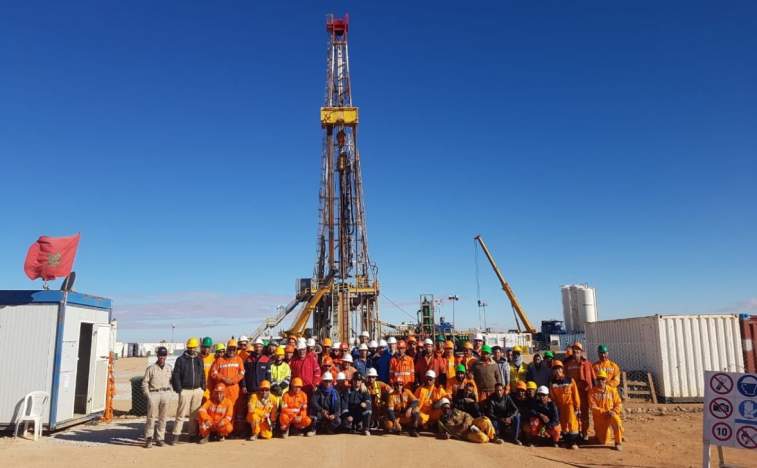 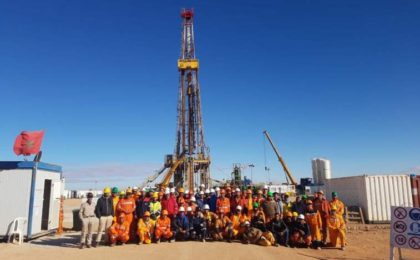 The announcement was made by Sound Energy which said that it received an offer from the Moroccan government to purchase its Tendrara’s gas.

The offer «anticipates gas pricing from 2022 based on a structure that includes a variable element linked to the Brent oil price along with a fixed element to fully cover transportation costs (capped at $12.2mln per year)», the company said.

Sound Energy stated, based on the current prices of Brent, that it «would receive between $8.50 and $9 per million British thermal units», adding that the «pipeline fee would be $1 per mln BTU (British Thermal Unit)», the release said, adding that prior to 2022, gas prices would be «brought in line with what the Moroccan state sells gas to ONEE».

The firm based in the UK said that negotiations are underway to conclude a binding gas sales agreement with the state-owned company.

Sound Energy announced that its shares rose after it told investors that it received the offer from the Moroccan government, the news outlet said.