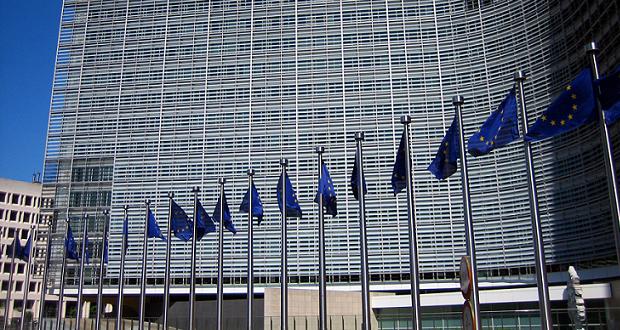 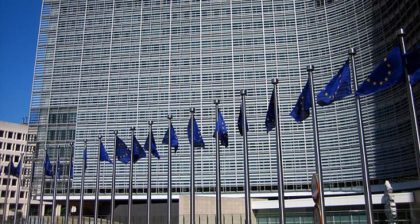 The European Union reiterated on Thursday its support for the United Nations efforts to reach a just, lasting and mutually acceptable political solution to the Sahara issue, based on compromise .

Commenting on Security Council Resolution 2468 on the Sahara adopted on April 30, an EU spokeswoman said “the EU supports the efforts of the United Nations to achieve a just, lasting and mutually acceptable political solution (…) based on compromise.”

France has also welcomed the adoption of Resolution 2468, which renews the MINURSO mandate for six months reaffirmed “its commitment to a just, lasting and mutually acceptable solution.”

“In this regard, it (France) considers the Moroccan Autonomy Plan of 2007 as a serious and credible basis for discussions,” said the spokesperson for the French Foreign Ministry.

France “will continue to support the work of the UN Secretary General’s Personal Envoy, Horst Köhler, and the process he launched in Geneva last December and consolidated in March bringing together Morocco, the Polisario Front, Algeria and Mauritania,” said the French Foreign Ministry’s spokesperson.

Following the adoption by the Resolution 2468 in New York last Tuesday, Deputy Permanent Representative of France to the United Nations Anne Gueguen, had reiterated France’s support to the Autonomy Plan as a “Serious, Credible Basis” for Negotiations on the Sahara.

The French diplomat had stressed the need for the parties to the conflict to build on the achievements made at the two roundtable meetings held in Geneva and renewed France’s “full support” for the work of MINURSO and its head, the UN Secretary General’s Special Representative Colin Stewart.