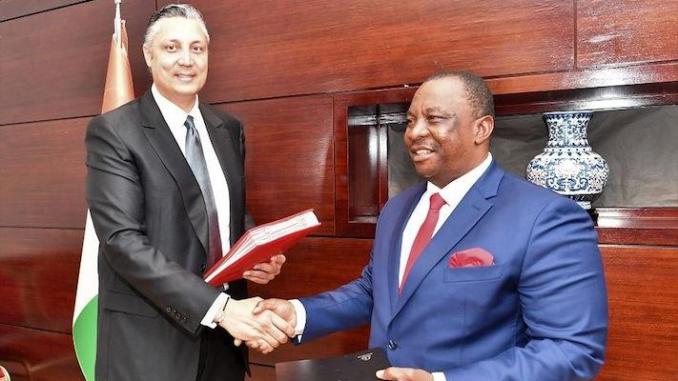 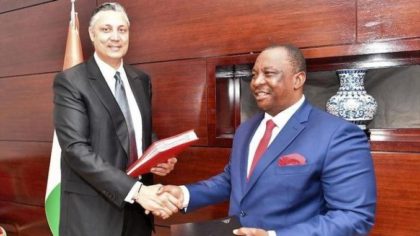 Agentis, a Moroccan company with proven expertise in the field of health infrastructure and Medical equipment manufacturing, has won a $97 million contract in Côte D’Ivoire to build two regional hospitals.

The contract signed last weekend in the West African nation concerns the construction and equipment of two Regional Hospitals in the cities of Aboisso and Adzopé for an estimated total cost of $97 million.

According to Ivorian Minister of Animal and Fisheries Resources, the facilities are expected to be commissioned in 16 months.

The Director General of Agentis, Adil Mesfioui, welcomed this new example of South-South cooperation, and expressed satisfaction for the deployment of Moroccan expertise in Côte d’Ivoire.

In addition to the two regional hospitals, Agentis will also build specialty centers in some existing hospitals.

A medical imaging center is expected to be built at Abengourou, an emergency service in the hospitals of Daoukro and Séguéla, and a trauma department in Toumodi.

Agentis will also build a laboratory, a theater, an emergency facility, and a maternity and pediatric dispensary in the city of Bouna.

Cooperation between Morocco and Côte d’Ivoire business communities mirrors an exemplary model of South-South cooperation and Moroccan companies are strongly present in the West African nation where the kingdom is the leading African country in term of investments.

In 2017, fourteen public-private and private-private economic partnership agreements were signed in the presence of King Mohammed VI and Ivorian President Alassane Dramane Ouattara.