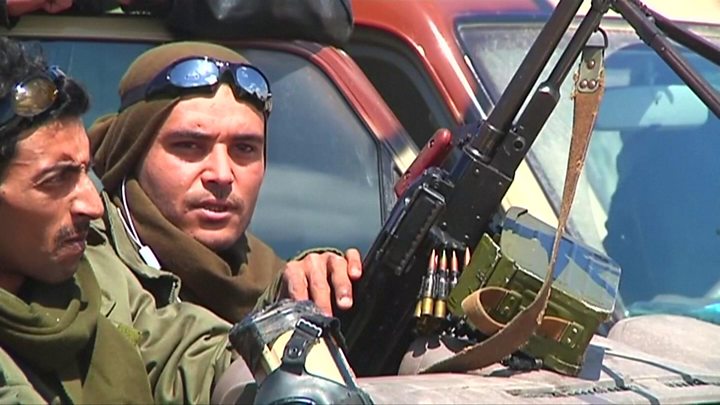 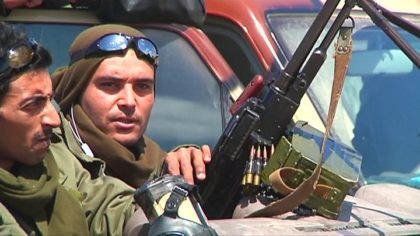 Mercenaries linked to Frontier Services Group, a security company based in Iraq and UAE, have been fighting on the side of military commander Khalifa Haftar whose forces have launched an offensive to seize the Libyan capital of Tripoli.

It is unclear whether the company’s UAE office was involved in the recruitment. Erik Prince is the founder of the famous Blackwater security company.

Haftar launched early this month a military campaign to seize Tripoli from UN-backed Government of National Accord (GNA) arguing that the Libyan capital is in hands of terrorist groups linked to the Muslim Brotherhoods.

Haftar’s forces have met a strong resistance from the GNA-affiliated militia groups. The fighting, which focuses on the Southern part of the capital, caused the death of over 260 people according to UN figures. Thousands of people have been displaced.

The involvement of foreign fighters on Haftar’s side confirms reports on foreign support to the campaign.

The UAE, Saudi Arabia, France and Egypt have been accused of providing financial and logistical support to the east-based army.