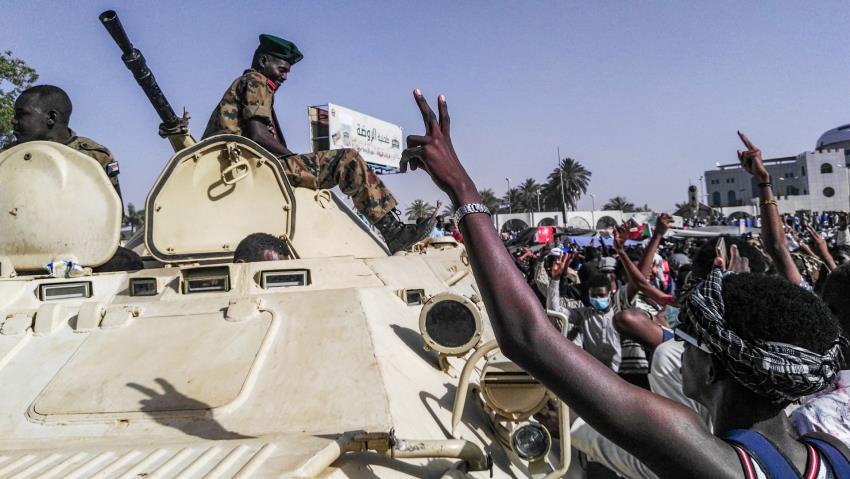 Sudan: TMC to retain top leadership of the country in interim administration 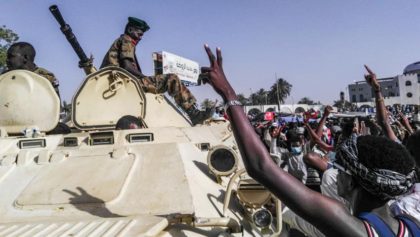 The Sudanese Transitional Military Council (TMC) Thursday said it will retain “sovereign authority only”, while civilians will hold the post of Prime Minister and all other ministerial portfolios.

The announcement was made by TMC’s spokesman Shams El Din Kabbashi as the military council, the uprising leading group, Sudan Professional Association (SPA) and the opposition are in talks to form a transition government in wake of the removal of the former autocratic leader Omar Beshir ousted early this month by the army.

With this decision, the TMC has managed to retain power despite calls by the SPA and the international community to hand over the country’s management to civilians.

Sudan’s TMC and the opposition have been at loggerheads over how long it will take to move to civilian rule. The opposition and other protesters view the TMC as part of the same machine that kept Al Bashir in power for 30 years.

Former Prime Minister Sadiq al-Mahdi warned on Thursday that Sudan could face a counter coup if military rulers and the opposition do not reach an agreement.

He said hardliners in ousted President Omar Hassan al-Bashir’s National Congress Party (NCP) and its allies in the army would try to exploit the uncertainty to seize power.

Since the ousting of Al Bachir, the military council has tried to appease demonstrators. A curfew initially imposed has been scrapped, the council’s leader, Defense Minister Awad Ibn Auf, stepped down after less than two days in power, the widely feared intelligence chief Salah Gosh resigned and a number of former regime officials are set to be prosecuted.

The generals have also offered some concessions, sacking some officials, announcing the arrest of others, including two of Bashir’s brothers, and ordering steps to curb fraud.

Yet, despite these gestures, thousands of Sudanese rallied Thursday outside the army headquarters in Khartoum calling for an end to the country’s military council.

The enormous rallies were organized by an umbrella group of protesters called the Alliance for Freedom and Change.