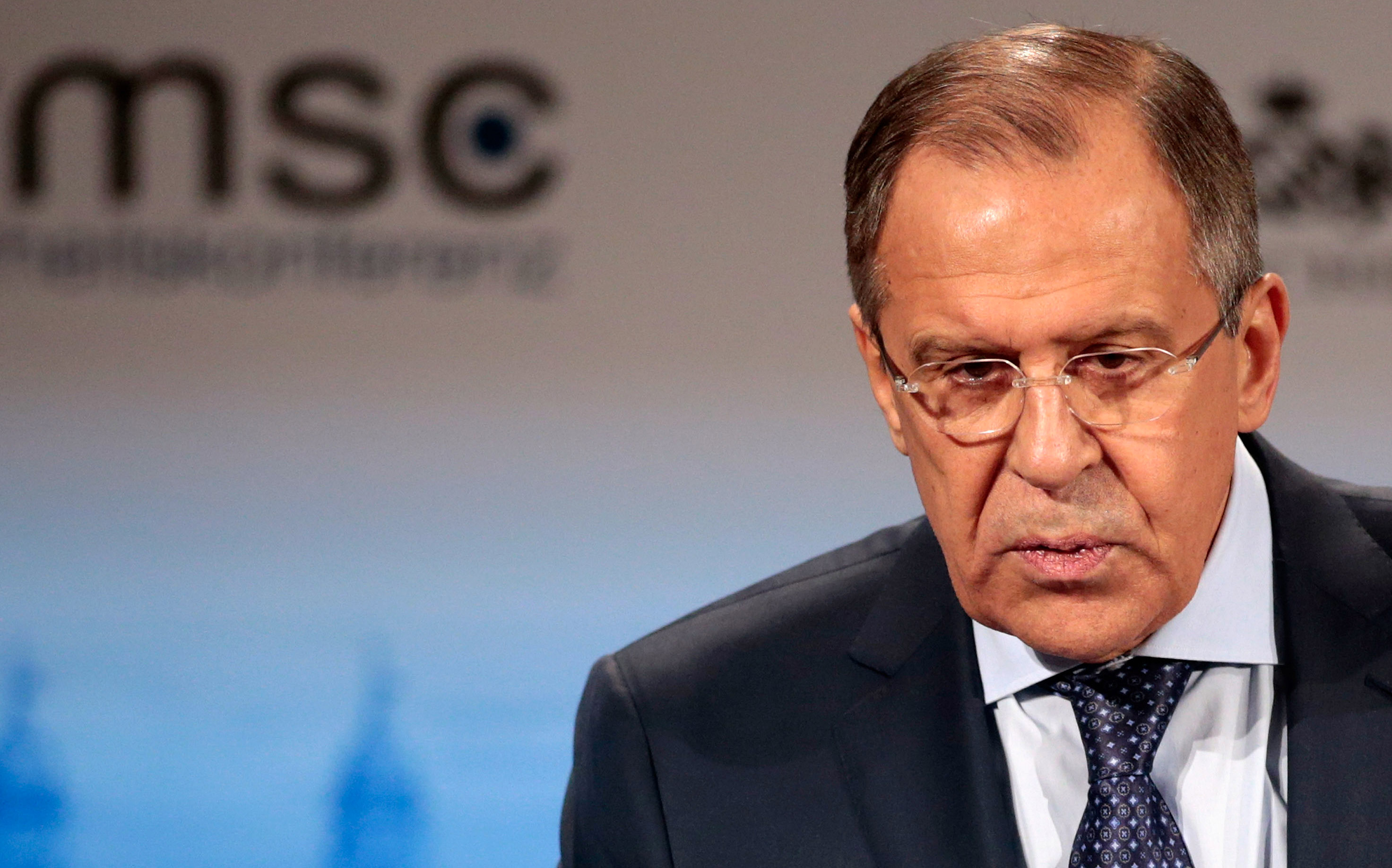 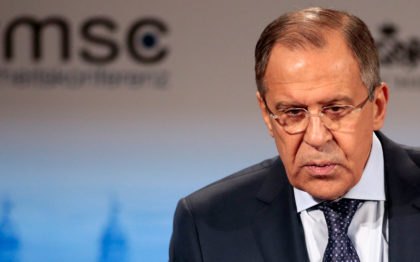 Russian Foreign Minister Thursday told an international gathering that only a political statement would end the military crisis that has engulfed Libya early this month after eastern military commander Khalifa Haftar launched an offensive to take Tripoli.

“We need to put an end to the ongoing internal conflict in Libya,” Sergei Lavrov said in his speech before Moscow conference on international security.

“Several parties are taking advantage of the continuing domestic conflict in the country to implement their agendas,” he added.

Libya has descended into further open-ended crisis with Haftar sabotaging UN efforts to reconcile Libyan rival groups with his offensive on Tripoli launched on April 4.

The eastern military commander said the advance seeks to free the Libyan capital from terror groups he links to Muslim Brotherhood.

Analysts explained this comment as a seemingly change in Russia’s support for Haftar. Moscow is a longstanding backer of the renegade general who had traveled several times to Russia.