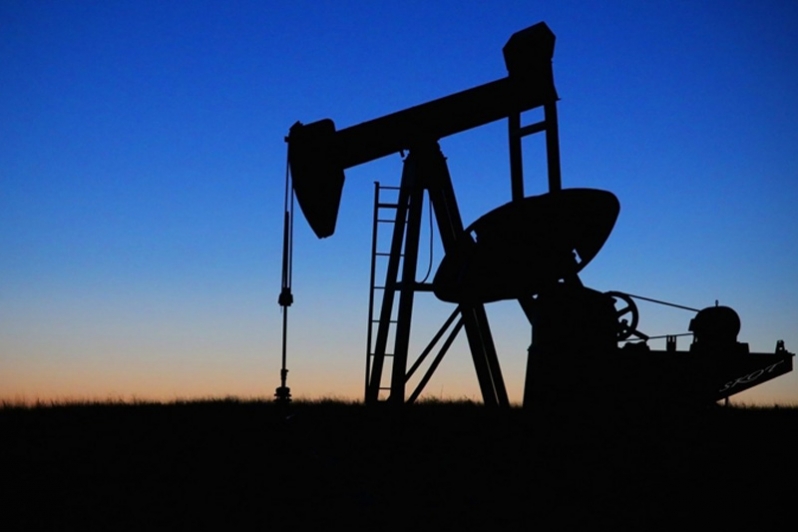 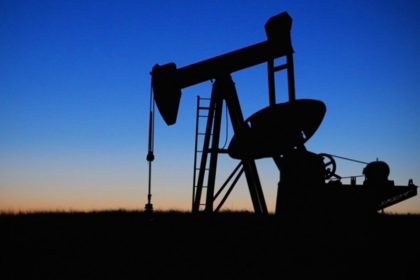 redator Oil & Gas Holdings said it made a significant gas discovery in the Guercif permit in eastern Morocco.

The discovery was described by the British company as “another very positive step” with a best estimate recoverable prospective resources of 474 billion cubic feet.

The company plans to sell the gas from the permit to cement plants and power generators in Morocco.

“This will facilitate a rolling drilling program to create economies of scale in respect of costs which could be expected to lead to sustained exploration activity over several years,” he continued.