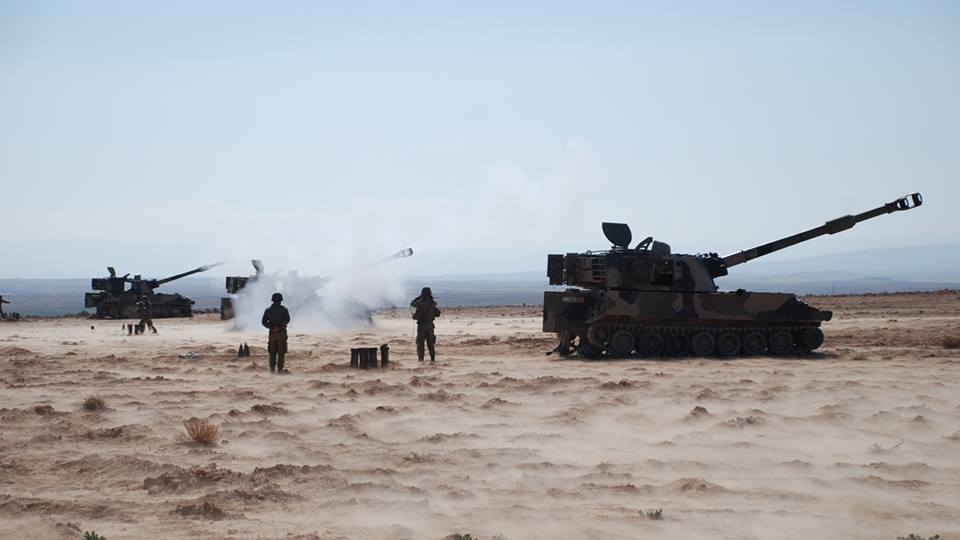 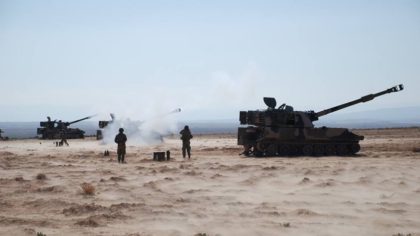 The Moroccan Royal Armed Forces concluded one of their largest military drills on the eastern desert border with the participation of land and air armies.

The exercise known as “Saghro” focused on testing the readiness of land and air forces and desert warfare, the well-informed defense news portal FAR-Maroc said.

The military drills were also intended to test the inter-operability of the land and air segments and build upon the success of international military exercises hosted by Morocco with the participation of foreign armies.

Earlier this year, Morocco hosted the Tafilalet military exercises featuring deployment of the French and the Belgian armies and the African Lion drills held together with the US army as well as the Euro-Mediterranean navy exercises dubbed Phoenix Express.

Land forces are key to the Moroccan army, which has fought a guerrilla war by the Algerian-backed separatists until the UN brokered a ceasefire in 1991.

To further bolster its air forces, Morocco ordered 25 F16 fighter jets to be added to an existing fleet of 23 jets ordered since 2008.