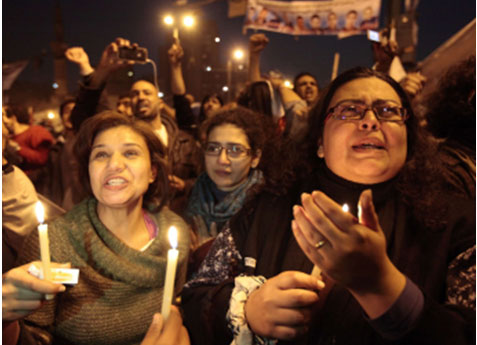 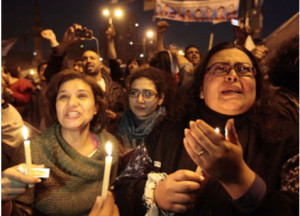 After more than three years of limited business transactions between Algeria and Egypt due to the heavily contested FIFA World Cup qualifying match which was won by Algeria in 2009, businessmen in Egypt are willing to have a renaissance.
They are planning on establishing an industrial zone within Algeria in an attempt to create and pursue increased opportunities for investment between the two countries.
Delegations from both countries are set to meet, before April in Cairo, to define ways of increasing trade and investments between them. The meetings between these delegations which will be comprised of businessmen will be seen as a springboard for the revival of exchange.
President Abd Al-Moneim Sayyed of the Investment Committee for Egypt’s International Business and Investment Association (IBIA) described Algeria as consumer country whose exports is inferior to its imports. He added that the Egyptian delegation will be focused on proposing new methods geared towards increasing the flow of Egyptian products into Algeria in addition to lifting customs duties, which had risen on some products to as high as 52%.
The delegation from Algiers is expected to comprise of representatives from over 50 import and investment companies active in different sectors. Ceramics, carpets, chemicals and food products are predicted to be highly represented because they dominate Algeria’s importation list.
During their meeting, discussions will be hovering around how to implicate the governments in the process in order to make the flow of commerce between them easier. They will be hoping that custom duties will also be lifted.
President Sayyed considers Algeria’s weak industrial output to be an opportunity for Egyptian companies to increase production and open factories in the country. He sees the industrial zone to be the gateway in realizing such an opportunity.