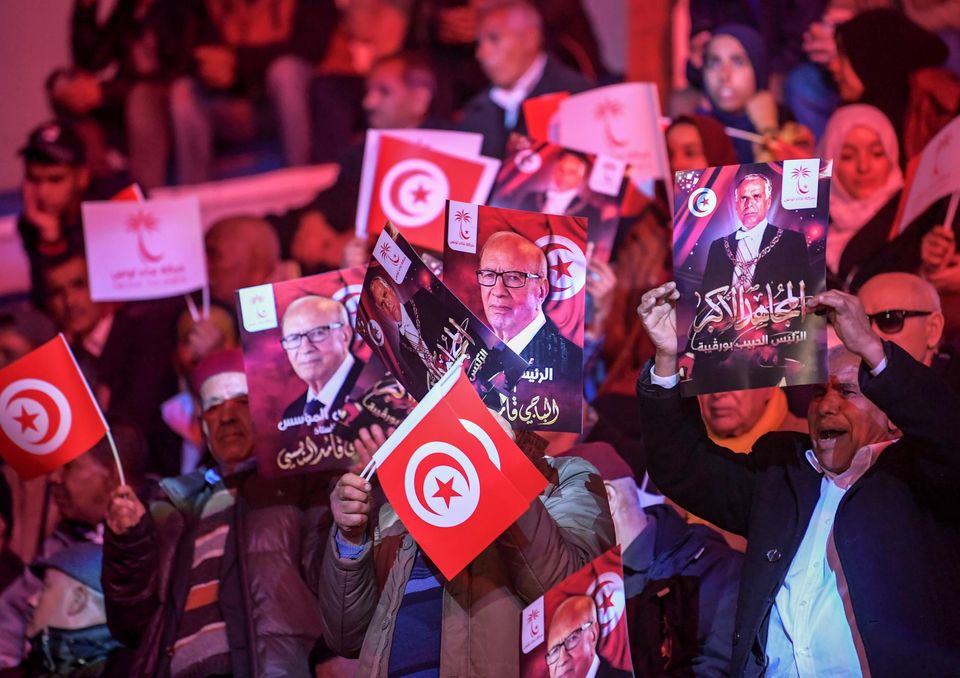 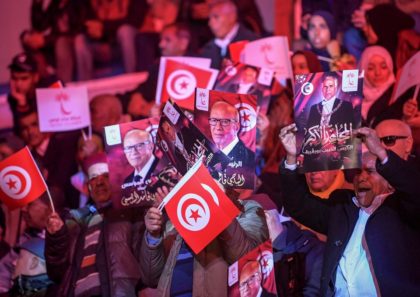 Khalid Shaukat, in a statement to Qatar News Agency (QNA), said Essebsi who has been in power since 2014 is still relevant for the country’s future.

“Tunisia still needs Essebsi who has managed to restore the country’s good image, in addition to the steady improvement he has made at the security level,” Shaukat said.

The ruling party leader added that Essebsi, given the limited power granted by the constitution, can still play a key role by keeping the North African country “away from the conflict of axes in the Arab world and protecting Tunisian interests, without threatening the diplomatic relations of the country.”

The Tunisian leader himself early this month at the first congress of the party he formed in 2012 said he will not run for a second mandate and will step aside for younger leaders of the ruling party.

Shaukat however reportedly told the Qatari news agency that the party will persuade Essebi to scrap his plans to retire.

The North African country will elect a new president on November 17, 2019.

Six candidates including two independent candidates Kais Saied, Professor of Constitutional Law at the University of Tunisia, and Omar Sehabou, a media and political activist, recently announced their candidacy for the upcoming presidential elections.

Former Minister of Defense Kamel Morjane from the Democratic Constitutional Rally is also contender for the election.