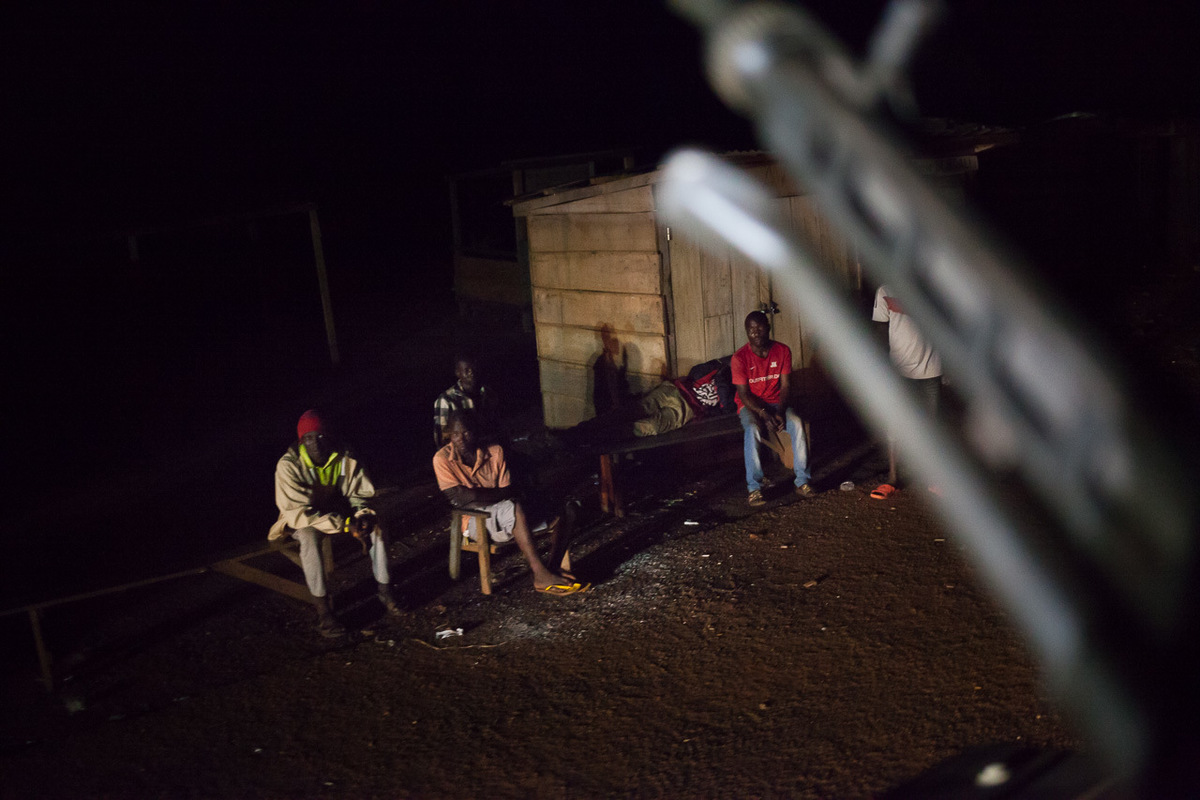 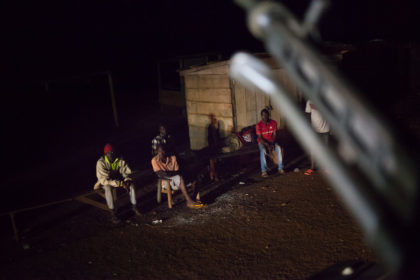 The World Bank Group approved a $45 million loan to the Central African Republic to support the construction of a solar power plant near capital Bangui.

The project, to have a capacity of 25 MW, will accelerate the economic development of the country, according to the government. The implementation is scheduled to begin in August 2019.

A landlocked country in the middle of the African continent, CAR is one of the poorest countries in the world, ranking 188 out of 189 on the Human Development Index (2018).

The country descended into civil war in 2012, displacing a quarter of the country’s 4.5 million population, with fighting often erupting over gold, diamonds and uranium.

The construction of the power plant is part of the National Recovery and Peacebuilding Plan put in place by the Government.

Extension works have been launched to double the capacity of two hydroelectric plants, which will increase the power supply by 20 MW. The $41.3 million project is supported by the African development Bank (AfDB).

A 10 MW thermal power plant is also being implemented with the support of the Saudi fund.

The Central African Republic currently has an electrification rate of about 15% according to the World Bank for an installed capacity of 30 MW.