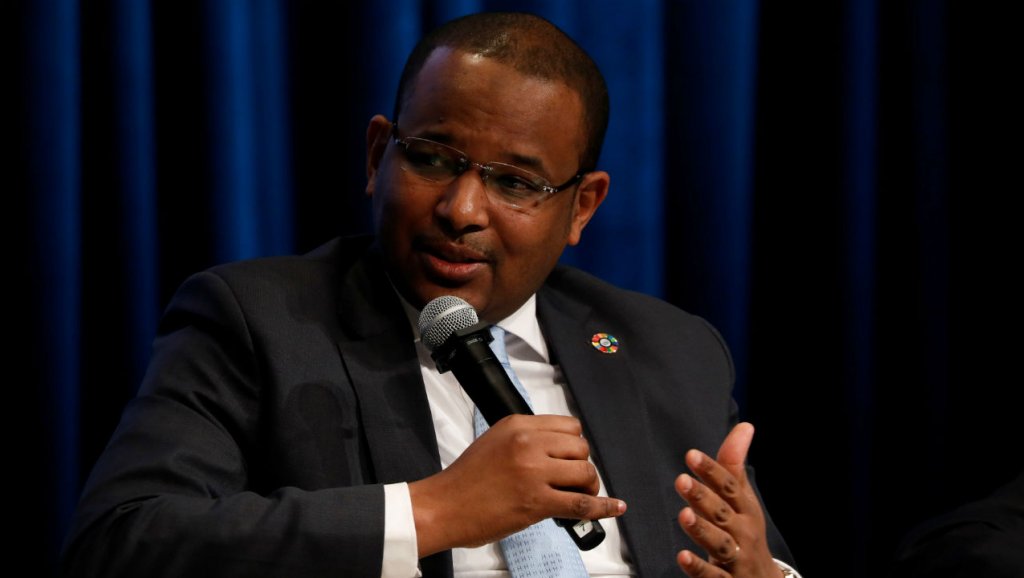 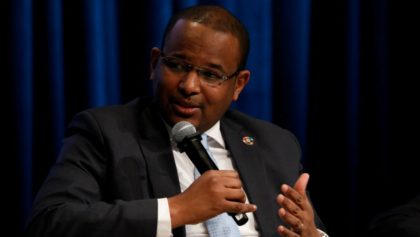 Last week, Prime Minister Soumeylou Boubeye Maiga and his cabinet resigned following criticism over the handling of an upsurge of violence in the center of the country and in particular the massacre of Ogossagou near the border with Burkina Faso on March 23.

The appointment of the 44-year-old Cisse, who has served as the finance and economy minister since 2016, was announced on Monday on state-television.

Cissé previously worked as an economist at The World Bank Group and later as the Washington-based lender’s country representative in Niger and Nigeria.

President Keita was said to have met representatives of the ruling party and opposition to consider “the constitution of a broad government.”

Cissé’s predecessor Soumeylou Boubeye Maiga, had been criticized for failing to clamp down on ethnic unrest. Ethnic violence has claimed 600 lives since March 2018, with 160 people massacred in a single day last month, one of the deadliest attacks the country has experienced in years.

Mali has been engulfed in conflict since a loose alliance of ethnic Tuareg separatists and Islamist fighters with ties to Algeria and Libya seized large swathes of the north in 2012.