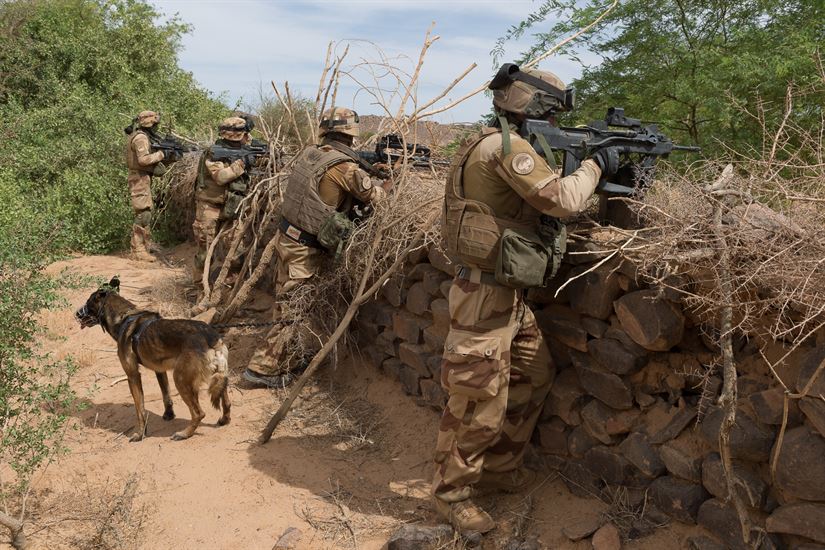 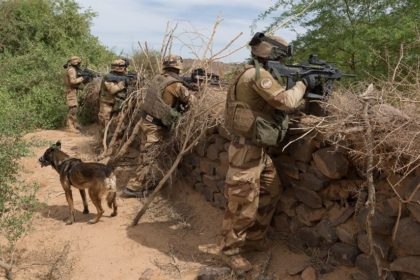 In Mali, militants killed about 24 soldiers in a raid on two army camps over the weekend.

Driving cars and motorbikes, the attackers stormed Dioura army camp in the Mopti region, on Sunday, in the latest assault on the military in the West African terrorism-stricken nation.

The attacks were perpetrated by Jamâ’ah Nusrah al-Islâm wal-Muslimîn (Group for the support of Islam and Muslims).

The Malian armed forces confirmed the attacks on Twitter, without saying how many soldiers had been killed. They said Air and ground reinforcements were immediately dispatched to rescue the wounded, occupy the post and conduct clearance operations.

“The attackers withdrew with about 15 dead in their ranks,” General de Division Ibrahim Fant said in a press release.

At least 12 dead were counted in the ranks of the Malian army at the Guiré camp alone, about 400 km north of Bamako, near the border with Mauritania.

According to the Mauritanian news portal Al Akhbar, the commandant of the Guiré military base was killed in the raid.

Al Akhbar, citing two communiqués from the terror organization, reports that apart from Guiré, another military camp in Douenza has also been attacked.

Troops from the Malian army and the G5 Sahel Joint Force as well as United Nations peacekeepers have been targeted in the increasingly violent center of the country.

Most of the attacks have been claimed by or blamed on the Support Group for Islam and Muslims (JNIM).

Once home to several pre-colonial empires, the landlocked, arid West African country of Mali is one of the largest on the continent. For centuries, its northern city of Timbuktu was a key regional trading post and center of Islamic culture.

Last month more than 150 people were killed in an attack on a village in central Mali targeting the Fulani community.