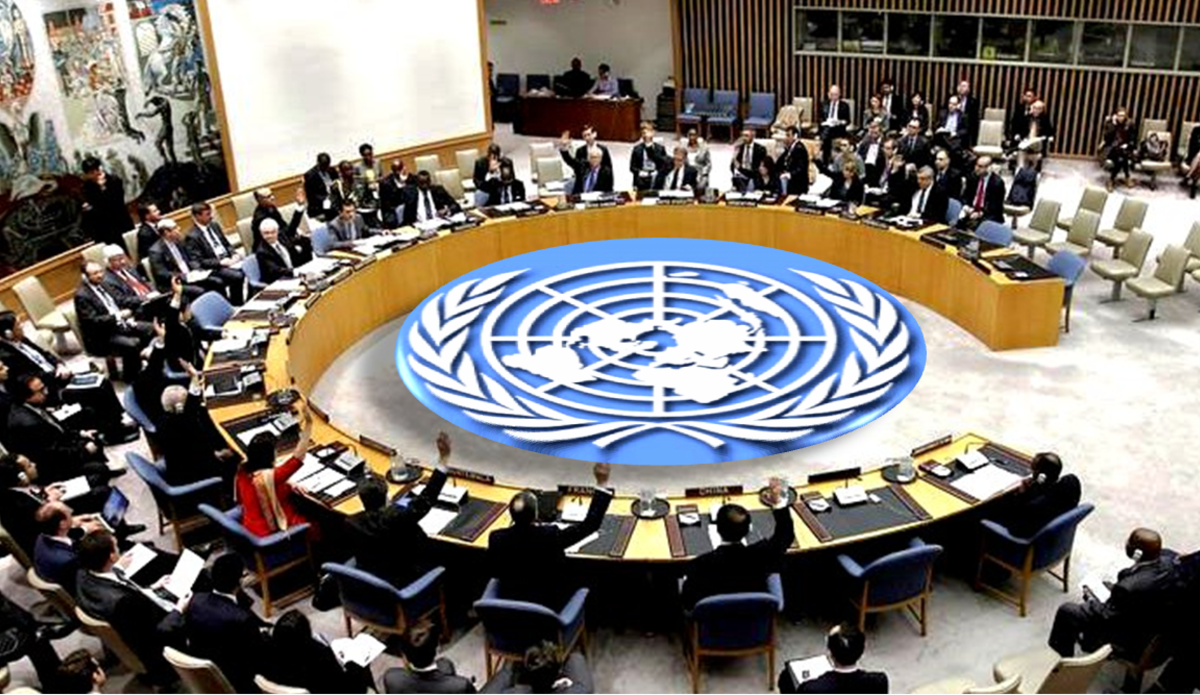 Sahara: New Draft Resolution Does not Include Human Rights Monitoring 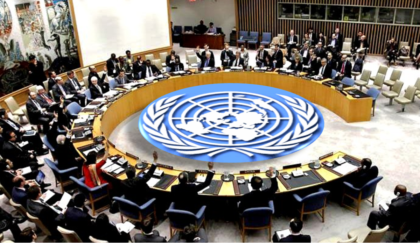 The New draft resolution on the Sahara that the Security Council is expected to adopt at the end of April is like the previous one. It focuses on the renewal of MINURSO’s mandate for another six months and does not include a human rights component as requested by the Polisario and its Algerian and South African sponsors, according to diplomatic sources.

The news reported by some media outlets saying that the United States, penholder of the draft resolution on the Sahara, included human rights monitoring for MINURSO, is not true after all. The fake-news was propagated by some parties to sow confusion and stir up tensions around the new resolution, but to no avail.

The ambassadors of the five countries forming the “Group of Friends of the Sahara” (United States, France, Great Britain, Russia and Spain) met on Monday at the UN headquarters in New York, to discuss the draft resolution to be adopted end of April by the Security Council.

Debates are believed to have focused on the duration of MINURSO’s mandate. The members of the Group of Friends of the Sahara will have to choose between the six-months proposed by Washington or a one-year mandate preferred by France.

The Security Council is expected to renew its call on the four parties to the conflict (Morocco, Algeria, Mauritania and Polisario) to advance the political process for a mutually acceptable resolution of the Sahara conflict, after the two round table meetings held on the Sahara in Geneva (Dec.5-6 2018 & March 22-23 2019) at the invitation of the personal envoy of the UN Secretary General for the Sahara, Horst Köhler.

At the end of the second Geneva meeting, all four parties agreed to participate in a third roundtable scheduled for this summer.

North Africa Post's news desk is composed of journalists and editors, who are constantly working to provide new and accurate stories to NAP readers.
NEWER POSTUnrest in Tindouf camps over Algeria’s siege
OLDER POSTLibya: Serraj warns against export of Gulf crisis to Libya