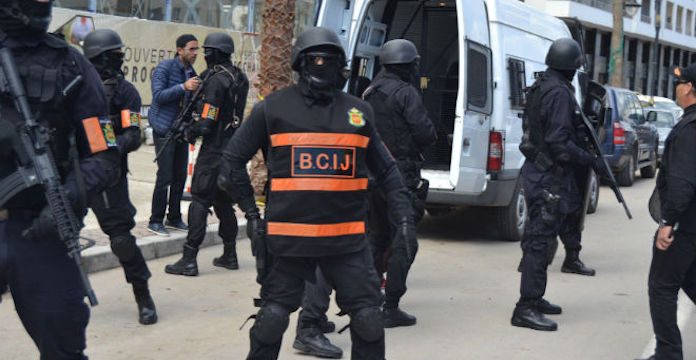 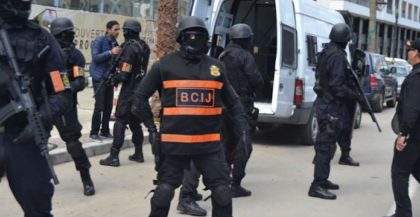 The Moroccan bureau for judicial investigation, an offshoot of domestic intelligence agency, arrested six members of a terrorist cell in Sale, near Rabat.

The arrested individuals, aged between 22 and 28, used to attend the same mosque together and held meetings to plot for terrorist attacks.

The group’s leader was the youngest member and is currently unemployed and is living with his parents.

The six individuals were in an advanced stage in their preparation for attacks, 2M news website said.

Since 2011, there has been no attacks in Morocco until December 2018 when four lone wolves killed last December a Norwegian and Danish tourists near the village of Imlil.

North Africa Post's news desk is composed of journalists and editors, who are constantly working to provide new and accurate stories to NAP readers.
NEWER POSTLibya: Serraj warns against export of Gulf crisis to Libya
OLDER POSTMorocco seizes 7 tons of cannabis in Casablanca