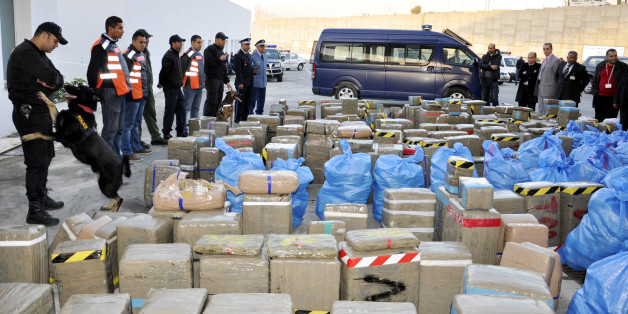 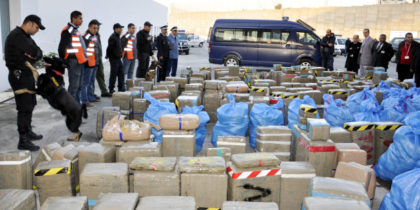 The banned substance was concealed in a truck and two cars the BCIJ said, noting that the seizure is part of efforts to fight organized crime and international drug trafficking.

BCIJ said that 204,630 Dirhams (over $21,000) was also seized during the operation, which shows the involvement of different traffickers.

Last December, authorities netted over 1 ton of cocaine smuggled by sea from a Latin American country by a commercial vessel.

Besides the crackdown on terrorist networks, BCIJ has foiled several drug trafficking attempts and dismantled smuggling gangs since its creation in 2015.