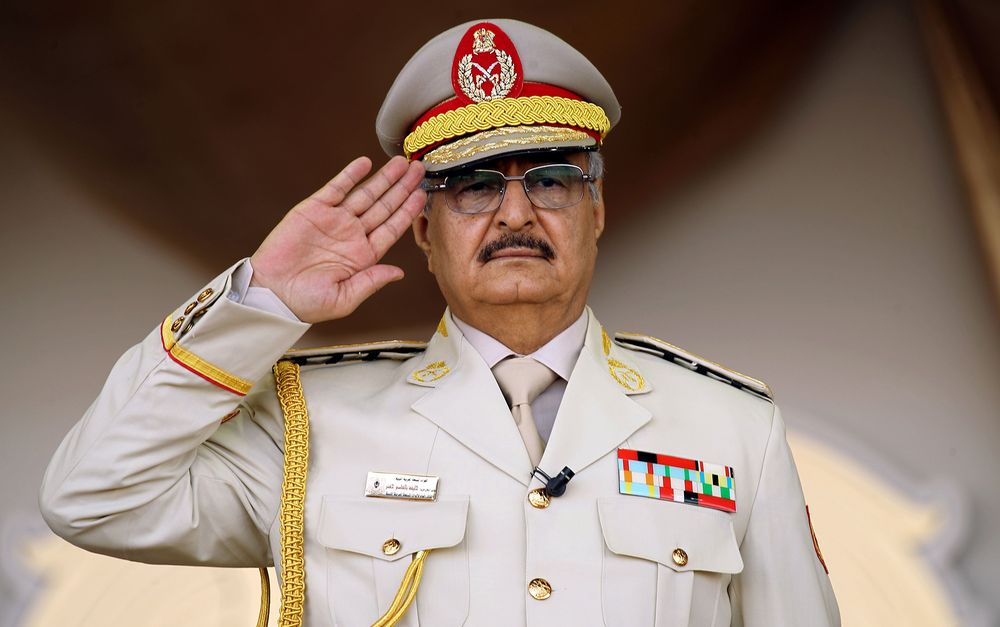 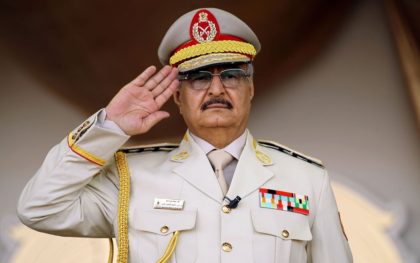 During the call, Trump praised Haftar for fighting terrorism and protecting Libya’s oil, a comment that diverges from US policy in the war-torn country.

“The two discussed a shared vision for Libya’s transition to a stable, democratic political system,” said the department of state in a statement, indicating a reversal in the US position on Libya.

Amid heavy fighting that threatens all-out urban warfare in Tripoli, the United Nations and many countries — including the United States — have called for an immediate cease-fire.

The phone call, which may have taken place last Monday, came a day after both the US and Russia said they could not support a UN Security Council resolution calling for a ceasefire in Libya at this time.

Russia objected to the British-drafted resolution blaming Haftar for the latest flare-up in violence, but the US did not give a reason for its decision.

Haftar is supported by Egypt, Saudi Arabia and the UAE, key allies in the Middle East. Meanwhile, other countries in the region and in Europe were divided on Haftar’s offensive on Tripoli.

France also gave an umbrella of legitimacy to Haftar when President Emmanuel Macron invited him to a peace summit in Paros.

No solution through arms

Khalifa Haftar has proven adept at using the narrative of the global war on terror to consolidate power. But taking Tripoli will not bring peace.

Haftar has so far displayed authoritarian penchant by denouncing all opposition to his consolidation of power as jihadist, which has led to repression and prolonged fighting within his own eastern base

Haftar’s other tactic was to form alliances with Salafist groups who, despite their religious puritanism, are not currently interested in seizing political power and can be appeased with positions that allow them to influence (and Islamize) society.

But observers on the ground see that Haftar’s offensive is largely inflated by a misinformation campaign and that it is too early to speak of significant gains.

“Haftar is backed by a formidable electronic army, which has artfully combined misinformation with selected facts to amplify and exaggerate the LNA’s influence,” writes the guardian.