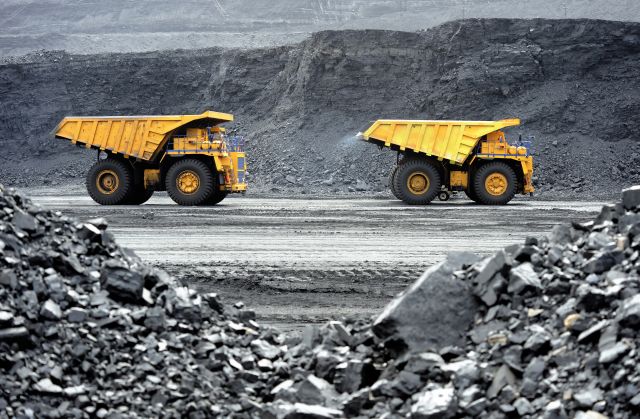 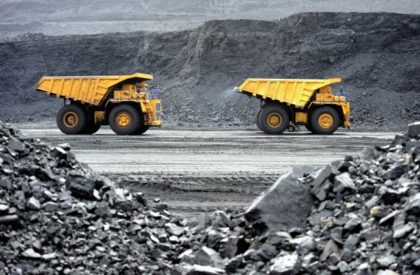 Morocco is preparing for the launch of a new mining strategy that aims at creating 30,000 additional jobs and raising the exploration budget to 4 billion dirhams as well as revenues by 15 billion dirhams in six years, energy minister Aziz Rebbah said in Marrakech.

The minister said that his department will launch soon Morocco’s mining plan in order to ensure sustainable development in territories and develop output.

Speaking at the Marrakech Mining Convention, the minister said that Morocco’s mining sector produced 35.11 million tons in 2017, of which phosphates accounted for more than 90%.

The same year, investments in the mining sector totaled 14 billion dirhams making Morocco’s mining sector the second biggest in the Middle East and North Africa, thanks to the performance by its phosphates sector as well as gold, silver, zinc, copper and cobalt mining activity.

The Mining sector contributes 21% of the value of export remittances and employs about 39,225 people.

Globally, Morocco is the world’s second largest producer of phosphates, harboring about 75% of the world’s estimated reserves.