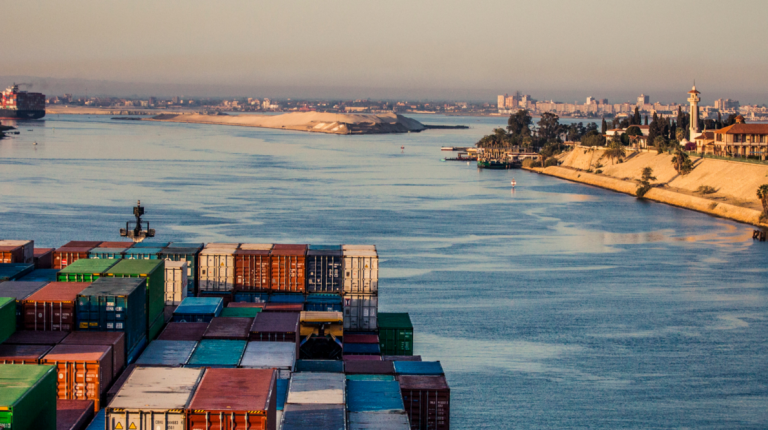 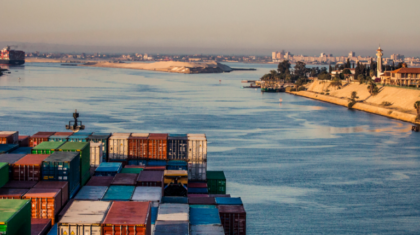 The objective, according to the General Authority of the Suez Canal Economic Zone (SCZone), is to promote economic development in the east of the country.

The $75 million investment will boost the seawater desalination capacity in the southern part of the economic zone from 100,000 m3 to 250,000 m3 of water per day.

The second, much larger, will produce 130,000 m3 of water per day and will be built after the commissioning of the first plant.

The southern part of the industrial zone will need to treat 75,000 m3 of wastewater per day by 2030, according to Mohamed Shaaban, Vice President of SCZone.

The Lekela joint venture is building a 250 MW wind farm in Ras Gharib. In the same area, the French company Engie, the Japanese Toyota Tsusho Corporation and the Egyptian Orascom Construction, are working to deliver a wind farm that will supply 250 MW by 2020.