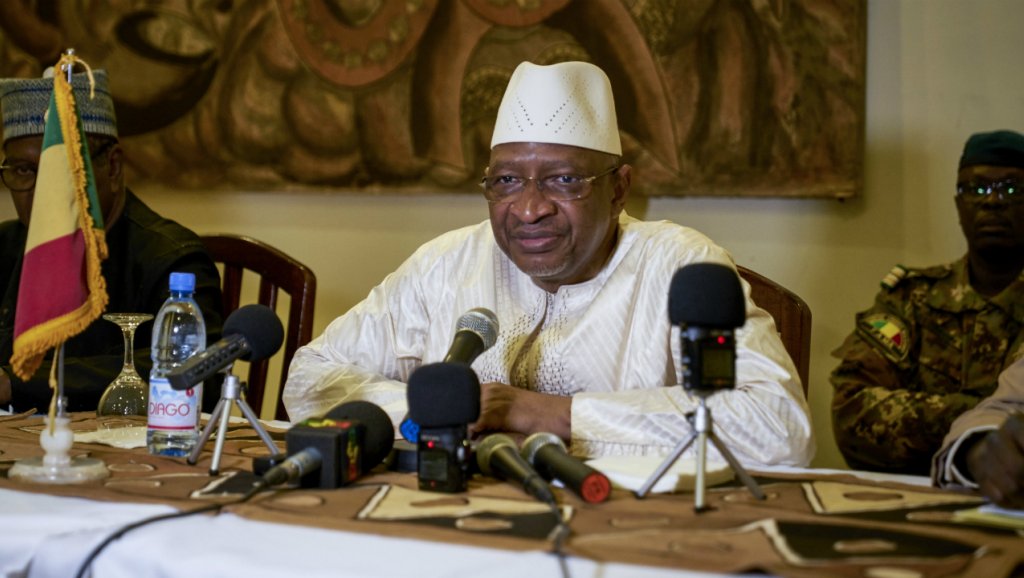 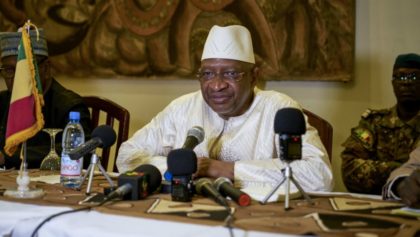 The Malian Prime Minister and his cabinet have resigned on Thursday, four weeks after a massacre of some 160 Fulani herders in the West African nation.

According to a statement from President Ibrahim Boubacar Keita’s office, the President accepted the resignation of the Prime Minister and that of the members of government.

“A prime minister will be named very soon and a new government will be put in place after consultations with all political forces,” the statement from Keita’s office said.

The president had earlier this week said in a televised address that he had “heard the anger” (of the demonstrators). He reaffirmed his “willingness” to continue cooperating with foreign partners, especially the G5 Sahel Joint Forces in the fight against terrorism in Mali and the Sahel-Saharan belt.

Legislators had discussed a possible motion of no confidence in the government because of the massacre and failure to disarm armed groups or beat back fighters.

The resignation of the Prime Minister and his government comes after the president sacked about a dozen senior military officials, including the army chief, and dissolved an anti-jihadist vigilante group last month.

According to the government, new military leaders have been appointed and “other priority measures have been redefined in the light of the latest developments” regarding the security situation.

Mali has been struggling to curb violence since al-Qaeda-linked Islamist extremists gripped the desert north of the country in 2012. The government has come under increasing pressure over its inability to restore stability.