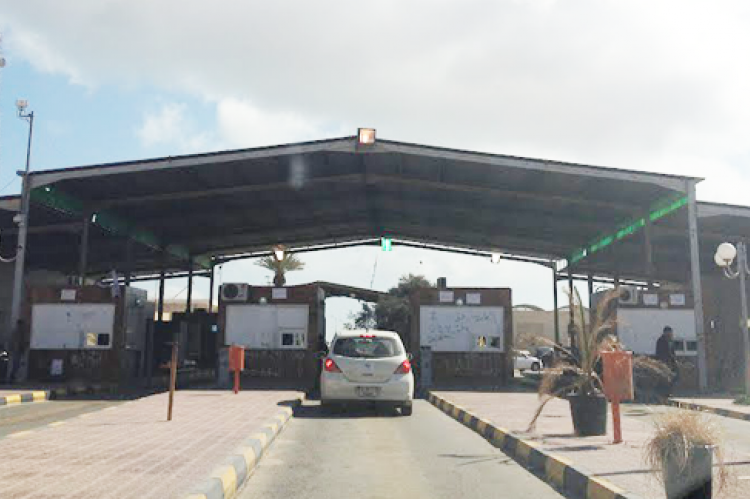 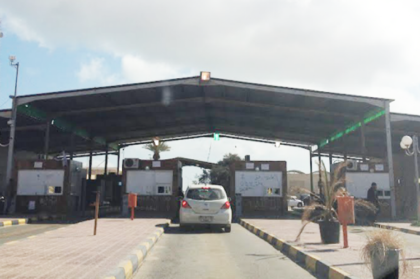 “The Tunisian navy confiscated their weapons and handed them over to the National Guard,” Zbidi said, without elaborating on when the incident occurred.
The French embassy in Tunis said in a statement the French nationals were members of a security detail attached to the French embassy in Libya, Turkish news agency Anadolu reports.

Local Tunisian reports alleged that the 24 armed men came from the Libyan city of Garyan where they had been advising forces led by renegade military commander Khalifa Haftar.

Haftar early this month launched an offensive to take control of the Libyan capital Tripoli that he claims is in the hands of terrorists linked to the Muslim Brotherhoods.

The conflict’s humanitarian toll is growing as 174 people were killed and 756 injured while almost 20,000 were displaced, according to latest UN tallies. The attacks also sunk a reconciliation conference that was planned for mid-April.

The military general who leads the so-called Libyan National Army (LNA) has been receiving support from Egypt, UAE, France, Saudi Arabia and Russia.