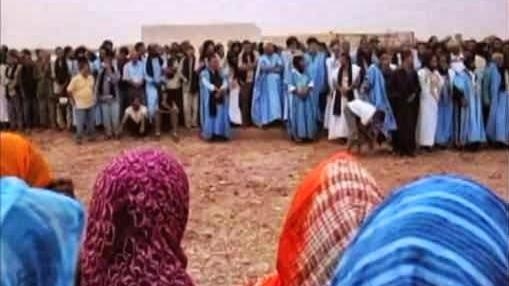 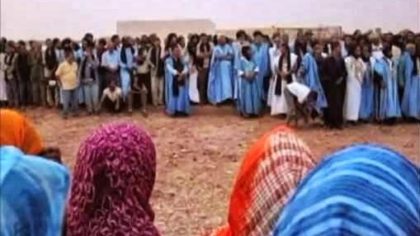 Several civil society representatives called, on Monday in Rabat, for the opening of an immediate international investigation on the human rights violations committed by the Polisario in Tindouf camps, southern Algeria.

In the final statement issued after their meeting organized by “SOS Tindouf camps” NGO, participants urged regional and international human rights advocates to condemn the abuses, perpetrated against the Moroccans sequestered in the Tindouf camps, often described as an open sky prison.

They decried the inhumane treatment endured by the sequestered Sahrawis and condemned the forced disappearances, exile and torture carried out by the Polisario torturers in their detention camps under the watch of the Algerian authorities which arm, fund and shelter the separatist group.

The speakers called on Moroccan and international human rights organizations to include in their agendas and programs some actions aimed at drawing attention of the international community to the abuses suffered by Moroccan Sahrawis in the Tindouf camps.

They also stressed the need to expose the embezzlement by the Polisario leaders of humanitarian aid to line up their pockets, urging the international community to supervise the distribution and delivery of the relief aid to the targeted beneficiaries.

Participants urged public & semi-public institutions, political actors and civil society to work through legal international channels so that Moroccan humanitarian aid can reach the Sahrawis sequestered in these camps.

They called on international governmental organizations and NGOs, namely the United Nations, to shoulder their responsibility regarding the protection of human rights in this desert zone, particularly during the current turbulent situation prevailing in Algeria.

“SOS Camps Tindouf” is an NGO that provides direct & indirect humanitarian aid to the Sahrawis sequestered in these Polisario-run camps and seeks to put an end to their siege and ordeal.