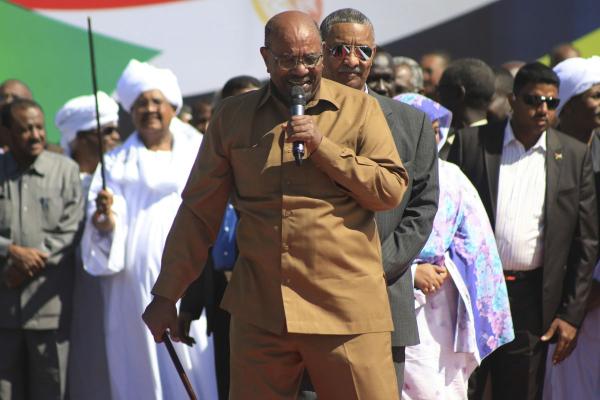 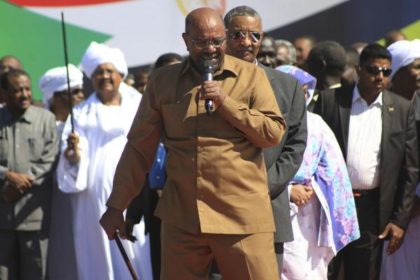 The military council running affairs in Sudan has said it will not send deposed leader Omar Bashir to the International Criminal Court (ICC) where is wanted for war crimes, and leave the decision to the future civilian government.

“The decision whether to extradite [Bashir] to ICC will be made by a popularly elected government and not the transitional military council,” military council member Jalaluddin Sheikh told journalists during a visit to the Ethiopian capital.

The council which promised to run the country for a two-year transition also pledged not to send any other Sudanese to the Hague court.

The military council took charge of the country last week after the army ended the decades-long Bashir’s rule. The army Thursday removed the autocratic leader after several months of popular demonstrations that caused death of dozens of demonstrators.

Bashir became in 2009 the first world sitting leader to be indicted by the ICC for war crimes committed in the years-long Darfur conflict, in western Sudan.

In 2010, the court added charges including genocide allegation for the launch of a rebellion in Darfur in 2003.

Despite the arrest warrant, the former Sudanese President has gone scot-free, crisscrossing the continent and traveling to other parts of the world.

ICC relies on signatories of its protocol to arrest and extradite individuals it targets with charges.