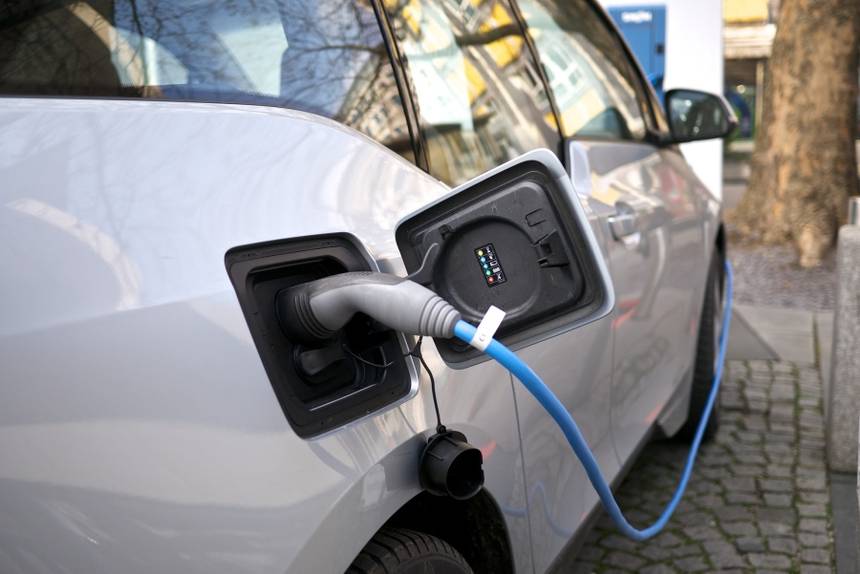 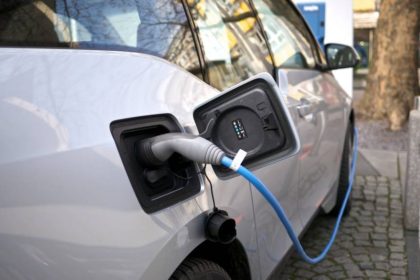 Egypt is considering strategies with manufacturers to invest in the development of the electric vehicle market in the North African nation.

In a conclave held in Cairo last week, officials from several Ministries, including that of Military Production, the Arab Industrialization Organization and the Federation of Industries have discussed ways forward to invest in the sector.

The objective of the meeting was to develop a strategy for studying and negotiating investment proposals from car manufacturers, which are driving the market for small cars and electric buses in Egypt.

According to Spokesperson for the cabinet, Nader Saad, the conclave comes in light of the increasing demand by electric vehicles manufacturers to explore investment opportunities available in Egypt.

Several manufacturers are already present in this segment. Chinese companies Dongfeng Motor Corporation and Vasworld Power Cooporation have signed a partnership agreement with Darshal, an Egyptian company last year, to build a $53 million electric vehicle assembly plant. The plant is expected to assemble between 500 and 1,000 electric cars per year, as well as spare parts.

As a reminder, Egypt is one of the largest producers of electricity in Africa with more than 193,000 GWh installed in 2017. According to the World Bank, the country has achieved a 100% electricity access rate.