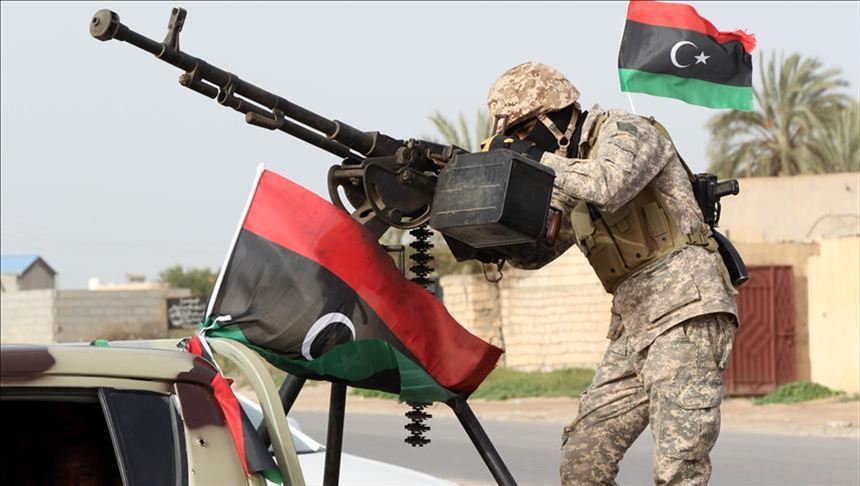 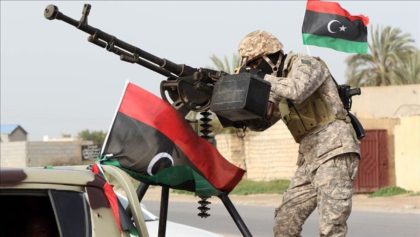 The Arab League envoy to Libya has accused foreign countries of fanning the military fighting in Libya but stopped short to name these countries, such as Saudi Arabia, UAE, France believed backers of Khalifa Haftar’s Libyan National Army (LNA) in its advance to take control of Tripoli.

In an interview with Anadolu Agency, al-Jamali griped the foreign interferences that he said have been permanent.

“There have been daily international interferences in Libya,” he said.

“These countries are encouraging the war, not halting the conflict and laying down arms.”

“Libya is a targeted nation given its strategic location and huge natural resources as oil and gas,” Jamali added.

Libya further descended into chaos nearly two weeks ago after Haftar, commander of military forces aligned with the east-based government opposed to UN-backed Government of National Accord (GNA) in Tripoli, launched an offensive to take control of the Libyan capital because the city was, according to the renegade army general, in the hands of Muslim Brotherhoods whom he identifies as terrorists.

The offensive met strong resistance from GNA-aligned forces and the fighting reportedly caused the death of over 150 people.

Though Jamali refrained from naming the countries interfering in the military escalation, reports have cited Saudi Arabia, the UAE, France as providing endorsement to Haftar. The Wall Street Journal this week indicated that Saudi Arabia has bankrolled the military strongman.

“We were quite generous,” one of the advisers added.
France and Italy fighting over influence in Libya have been divided to take a stand as the security situation in Libya worsens.

Jamali in the interview basically pinned the blame on Libyan politicians and called on them to lay down arms and to embrace dialogue.

“The league seeks to maintain Libya’s unity and territorial integrity and seeks to bridge the gap in viewpoints,” he said, adding “Violence does not solve problems.”

As fighting erupted near Tripoli, the UN last week had to postpone sine die a reconciliation conference that was planned for mid-April.