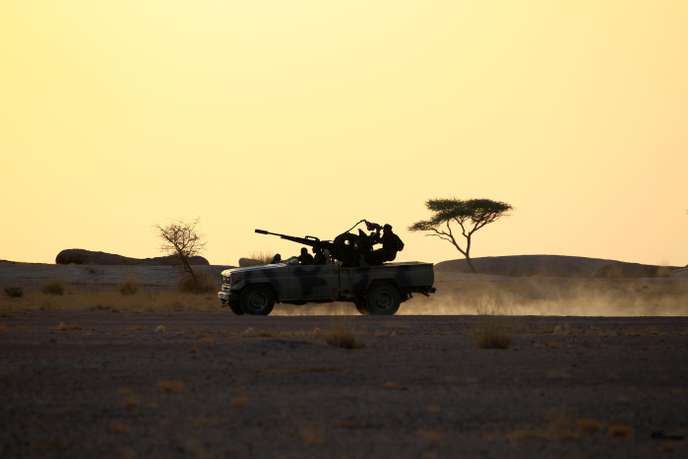 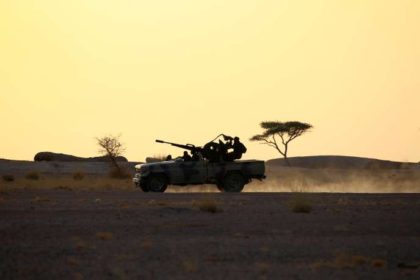 A Polisario official defected to Morocco surrendering his arm on the defense wall near Smara, Le 360.ma reported few days after a similar defection by a senior separatist leader.

The increase in defections is reflective of a weakening of the corruption and inhumane living conditions.

More defections are coming as the separatist thesis wanes amid the population held against their will in the Tindouf camps where they are deprived of their refugee rights including the right to return to their homeland, because of Algerian regime reluctance.

Morocco however needs to be careful and bear in mind the experience of 2011 of Gdim Izik when a group of infiltrators from the Polisario militias entered Morocco to stage unrest and crimes against security forces.