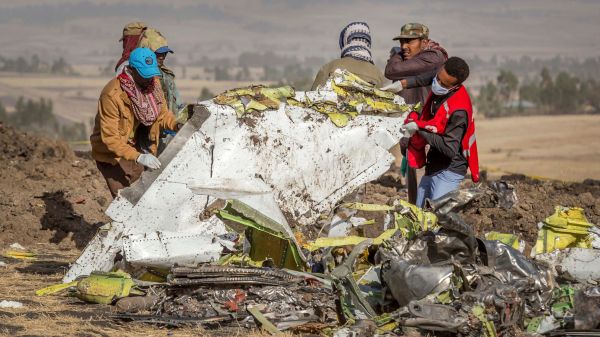 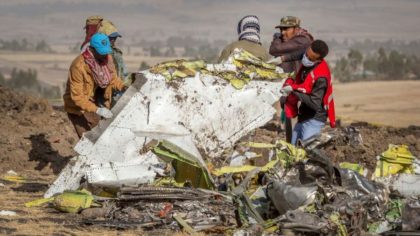 Pilots of the 737 Max that crashed in Ethiopia last month initially followed Boeing’s standard emergency procedures to try to get control of the plane, before the crash, Ethiopia’s transport minister told a news conference in Addis Ababa on Thursday, as she delivered the first official report on the disaster.

According to Dagmawit Moges, the crew performed all the procedures repeatedly provided by the manufacturer but was not able to control the aircraft. The Ethiopian Airlines crew ended up turning the control system back on before the plane crashed, killing all 157 people aboard.

She said investigators have reviewed the cockpit voice and flight data recorders, as well as records such as “additional documents gathered from the operator” of the plane.

Earlier this month, the Federal Aviation Administration agency grounded all Boeing 737 Max planes, saying it had identified similarities between the Ethiopian Airlines crash and the Lion Air crash in Indonesia six months earlier.

The US Senate Committee on Commerce, Science and Transportation launched an investigation on Tuesday into whistleblower complaints accusing the FAA of improperly training its safety inspectors to review the Boeing jets.

A lawsuit against Boeing Co was filed in US federal court last week in what appeared to be the first suit over the Ethiopian Airlines 737 MAX crash.

The lawsuit was filed in Chicago federal court by the family of Jackson Musoni, a citizen of Rwanda, and alleges that Boeing had defectively designed the automated flight control system.

North Africa Post's news desk is composed of journalists and editors, who are constantly working to provide new and accurate stories to NAP readers.
NEWER POSTMorocco: Columbia names new envoy as Bogota steps up relations with the kingdom
OLDER POSTSouth Sudan to boost oil production by 70,000 bpd by June