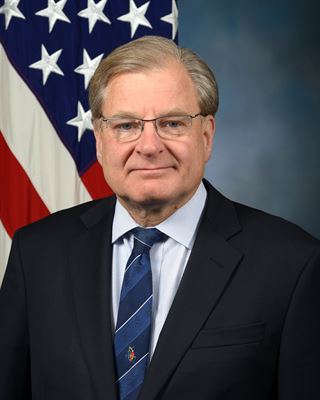 US President Donald Trump has picked former ambassador to Ukraine and Uzbekistan, Richard Norland, as the new US envoy to Libya.

Richard Norland, trained at Johns Hopkins School of Advanced International Studies and the National War College, had served as the foreign policy adviser to the Chairman of the Joint Chiefs of Staff since 2016, The Hill reported.

Norland was US top diplomat in Ukraine and Uzbekistan.

The US does not currently have an ambassador in the North African country. Peter Bodde, who served as the Chargé d’Affaires to the Libya External Office in Tunis, was the last US envoy to Libya until end of 2017.

Libya has been part of US strategic spots. Washington has been supporting the weak UN-endorsed Government of National Accord (GNA). Late last month, the Trump administration pledged $500,000 in form of financial assistance destined to improve security in the oil-rich country that has descended into lawlessness since the collapse of the Kaddafi regime in 2011.