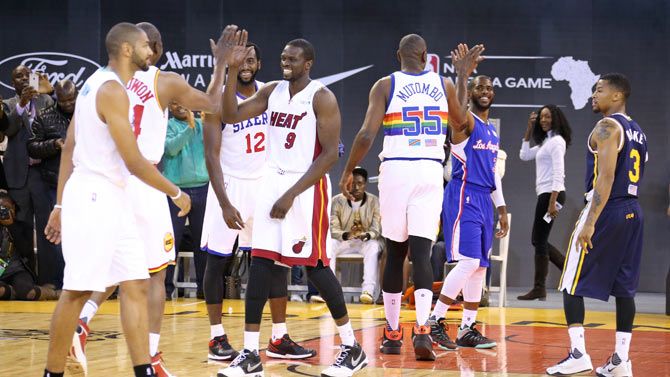 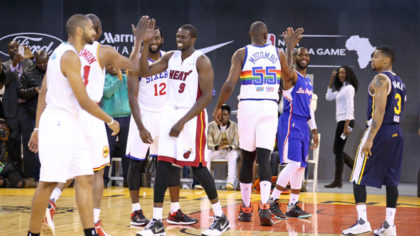 The NBA, Fall told Reuters will operate the League. The NBA however did not quote the amount of investment from the US basketball but said the institution will pump millions of dollars into the competition.

“It’s an opportunity through our partnership with FIBA to continue to strengthen the basketball ecosystem here,” Fall told Reuters.

The NBA has established an African office in 2010 in Johannesburg and held its first NBA Africa game in 2015. It also launched in 2017 an elite basketball academy in Senegal aside from its Basketball Without Borders Africa program.

The US basketball league known as the best in the world has millions of audiences and followers on the continent. It counts 13 African-born players out of international players in this NBA 2018/2019 season.

In a move to build a strong audience base in African, the NBA began in March livestreaming on YouTube two games a week for free for viewers in sub-Saharan Africa.