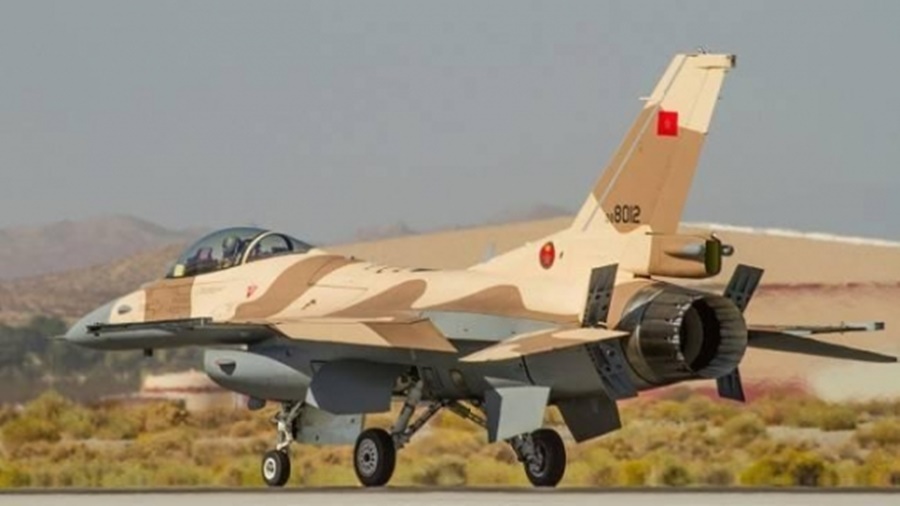 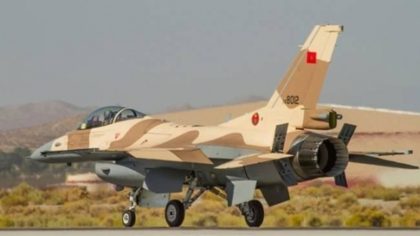 The recent announcement of the acquisition of 25 F16 fighter jets by Morocco sparked some concern in Spanish media, which is now speaking of the North African Kingdom’s leveling the armament balance.

The reception of the new F16 batch will place Morocco’s air force ahead of its Spanish counterpart in terms of capabilities.

The article draws comparisons between the assets of the Moroccan and Spanish armies starting with the acquisition of 384 Abrams tanks by the Royal Armed Forces, which compete with Spain’s Leopard E tanks.

This is not the first time Spanish media draws such parallels, a fact that confirms Morocco’s rising power in the southern Mediterranean as a military power capitalizing on acquisition of high technological value.

In 2017 and 2018, Morocco launched two high-resolution satellites, which sent shockwaves through the region with Spain struggling to bridge the gap with its southern neighbor through the launch of its own earth-observation satellite in 2019.

Despite the friendly ties between Morocco and Spain, the two countries have lingering issues concerning the status of the occupied Spanish enclaves of Ceuta and Melilla as well as small islands and rocks in the Mediterranean.