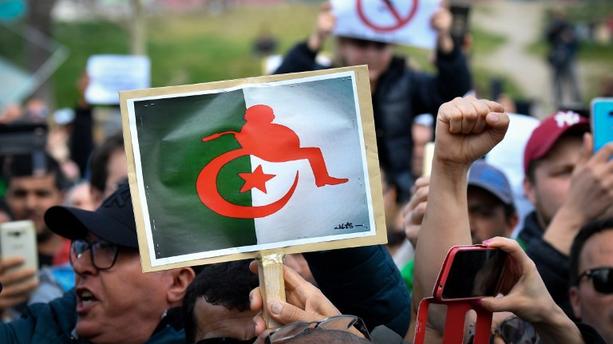 Impotent Bouteflika to resign before April 28 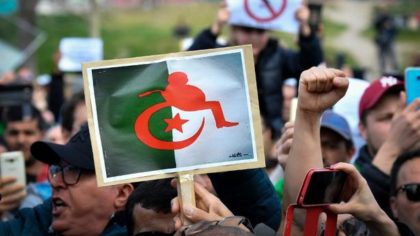 The 82-year-old, who has been in power for 20 years, will ensure “continuity of the state’s institutions” before he quits, according to APS news agency.

The announcement comes after the incumbent President dropped plans to run for a fifth term in response to popular protests that also called for the ousting of a regime perceived as corrupt and autocratic.

Defections took place, after Bouteflika said that he will extend the fourth term and postpone elections with the army chief Gaid Salah asking for the implementation of article 102 of the constitution to declare the President unfit to rule.

Last month Bouteflika, who has rarely been seen in public since suffering a stroke in 2013, also announced a major cabinet reshuffle. The new cabinet was appointed on Sunday.

On the sixth consecutive Friday of mass protests last week, security forces fired water cannons in an attempt to disperse the huge crowds that gathered in Algiers demanding the stepping down of Bouteflika and an end to the autocratic regime.

Meanwhile, different clans within the regime are secretly fighting each other. Ali Haddad, one of Algeria’s top businessmen and a backer of ailing President Abdelaziz Bouteflika, was arrested as he tried to cross into Tunisia, an Algerian security source said on Sunday.

Algerian authorities have also banned all private aircraft from taking off or landing until the end of the month in a bid to stop some prominent figures from fleeing and also avert capital flights by rich men with diplomatic immunity.