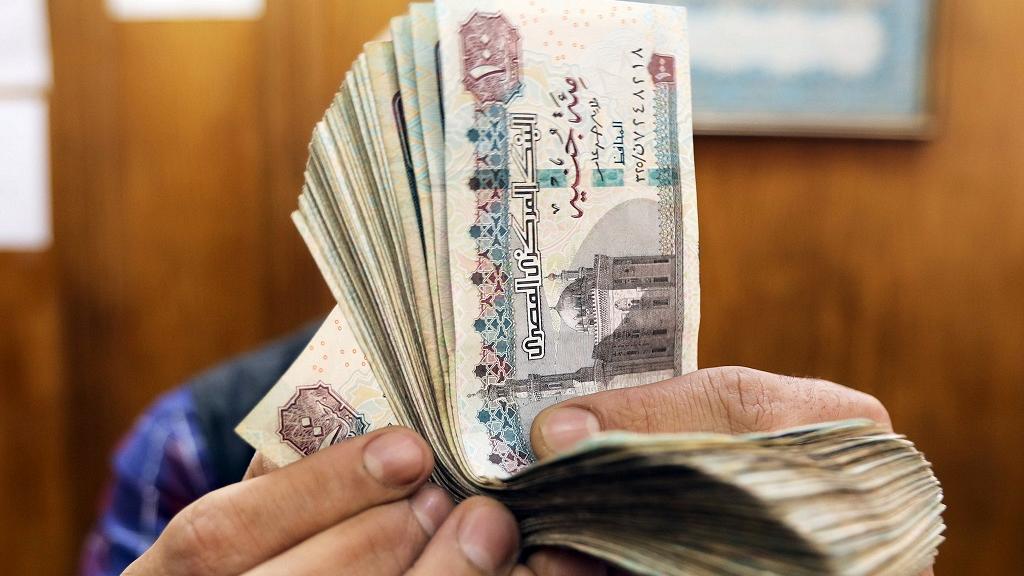 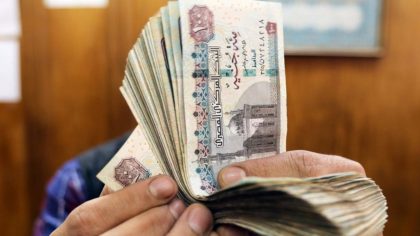 The Egyptian leader speaking at a women event said the decision was expected to come late June.

As part of the decision, civil service employers will get 7-per cent pay raise, representing 75 pound in increase. Those in the private sector will receive 10 per cent rise.

The Egyptian President also announced pensions will rise by 15 per cent meaning at least additional 150 pounds. Minimum pension is 900 pounds in Egypt, according to Reuters.

The Egyptian population has been living hardship conditions due to austerity measures imposed by lenders after the government signed up for $12 billion from the IMF.

The bonus and wage increase decision, according to the al-Sisi, will cost Egypt 30.5 billion Egyptian pounds in total.

The decision came few weeks before a national referendum to vote a set of constitutional reforms that will allow the Egyptian autocratic leader to remain in power until 2034.

His supporters in the Egyptian parliament pushed for the reforms that will tighten his grip on power.