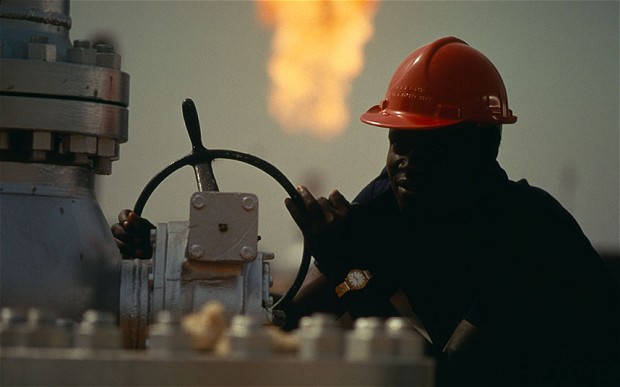 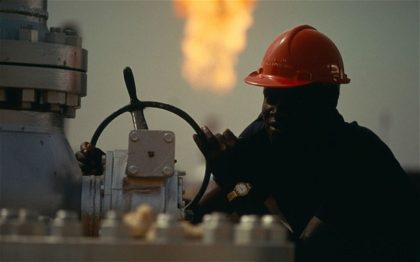 The information was disclosed during the fourteenth annual conference of the African Refiners and Distributors Association (ARA), held in Cape Town over the weekend.

According to reports from the ARA conference, new prospecting, drilling and refining technologies, combined with increased global energy consumption and supported by legislative environment are breathing new life and significant investment into the continent’s oil and gas sector.

Speakers at the conference have forecasted a four percent increase in Africa’s gasoline and diesel demand yearly – above BP’s Global Energy Outlook projection of 1.3 percent yearly.
Gas production and liquefied natural gas (LNG) production are projected to increase by two percent and one percent, respectively.

In Nigeria, for example, oil production is rebounding. With the construction of a $15 billion oil refinery, which will be one of the world’s biggest, by next year, about 650,000 barrels of crude are expected to be processed daily.

In Egypt – Africa’s largest refiner – the Egyptian General Petroleum Corporation has announced a mammoth investment program for its eight refineries.

Both Algeria and Uganda have made progress in upgrading and advancing their refining systems, according to the African Development Bank.

Note that change has been rapid and widespread in Africa’s oil and gas landscape. Until recently, for example, Kenya and many other African countries were solely oil importers and had no gas reserves of substance.

North Africa Post's news desk is composed of journalists and editors, who are constantly working to provide new and accurate stories to NAP readers.
NEWER POSTAlgeria: Is Bouteflika stepping down Tuesday?
OLDER POSTFrom Morocco, Pope calls for peace at masse for 10,000 catholics