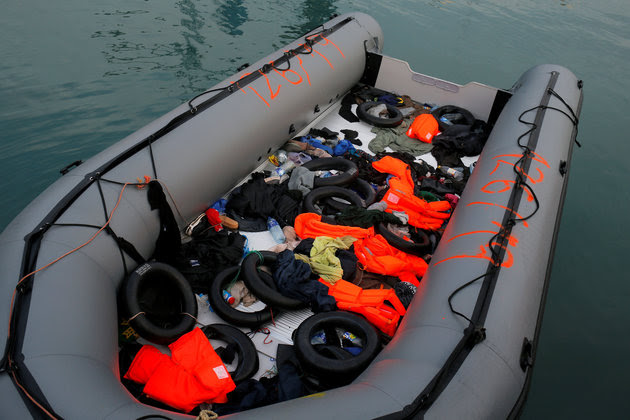 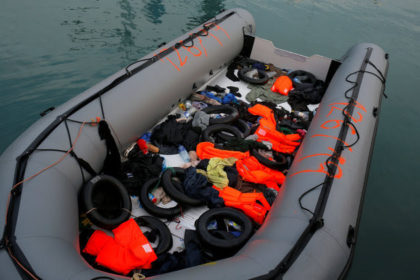 The Moroccan police have captured 14 individuals involved in smuggling of illegal migrants to Europe for cash. The busted smuggling ring was operating in several Moroccan regions and cities including Nador, Fez and Sefrou, said a press release issued Thursday by the Directorate General of National Security (DGSN).

Two women and one fugitive were among the people nabbed during this police operation. Eight would-be illegal migrants were also arrested.

The authorities have seized seven cars belonging to the smugglers, their mobile phones, large amount of money and high-speed inflatable boat.

In 2018, Morocco foiled 89,000 illegal migration attempts to Europe and dismantled 229 trafficking networks as the country became the main gate for migrants willing to risk their lives in the Mediterranean Sea to reach Europe.

According to the National Observatory for Migration, 80 pc of the illegal migrants stopped last year by Moroccan authorities were foreigners.
During the same year, Morocco rescued 29,715 irregular migrants at sea while 5,608 chose to voluntary return to their home countries.