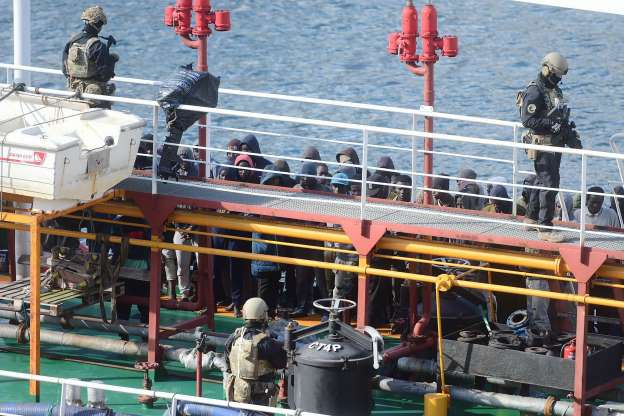 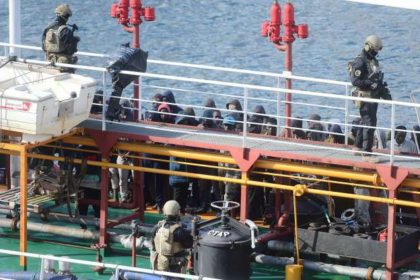 Maltese armed forces have managed to usher a Turkish tanker hijacked by migrants who left Libyan coasts to the port of the city of Senglea.

The Turkish merchant ship, the Elhibru 1, docked Thursday at Boiler Wharf in Senglea.

Reports Wednesday said some migrants who left Libyan coasts seized the vessel. The hijackers picked up 108 people in the Mediterranean and changed course towards Europe after the migrants reportedly realized they were being taken back to Libya.

The ship docked as police forces lined up on the wharf. Four men suspected to have engineered the seizure were arrested and handcuffed.

Libya has become the main departure point of thousands of migrants coming mostly from Sub-Saharan countries.

The hijacking was reported just after the European Union announced this week that it would scale down its Mediterranean rescue mission, Operation Sophia, by ending navy patrols that prevent migrants from making the perilous sea crossing to Europe, euronews reports.