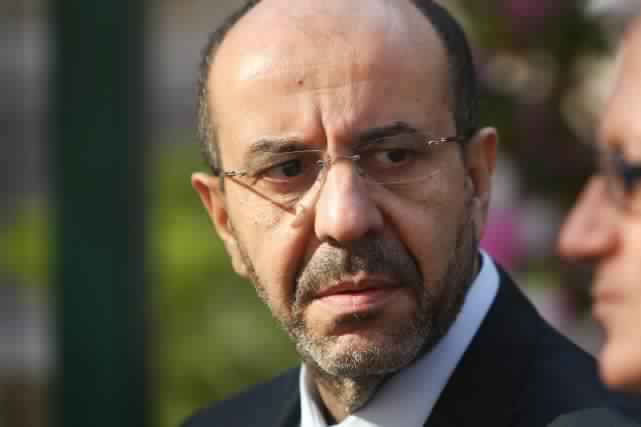 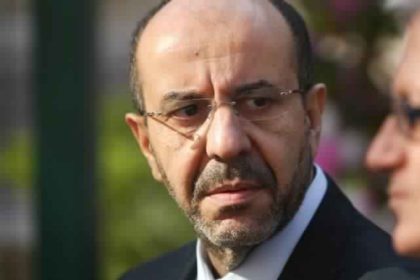 A court in France has granted bail to one of former President Zine El-Abidine Ben Ali’s brothers-in-law despite demand by Tunisia to extradite the man wanted on many charges.

The court in Aix-en-Provence, southern France, ordered Belhassen Trabelsi’s release after the latter “deposited €100,000 ($112,000) and agreed not to leave France nor meet with others charged in his case,” France24 reports.

“I will abide by all the measures taken — Give me the chance to prove I am not a fugitive but a normal man who keeps his word,” Trabelsi told the court.

French authorities detained the man this month on fraud charges. The millionaire businessman, a brother of the former Tunisian first lady Leila Trabelsi, left the country in 2011 as the Ben Ali regime collapsed. He fled to Canada with his family and sought asylum, but Canadian authorities turned down the request two times.

He disappeared from Canada in 2016 a day before his expulsion.

Tunisian authorities filed an extradition demand with French authorities. The Tunisian man is wanted for multiple charges including fraud.