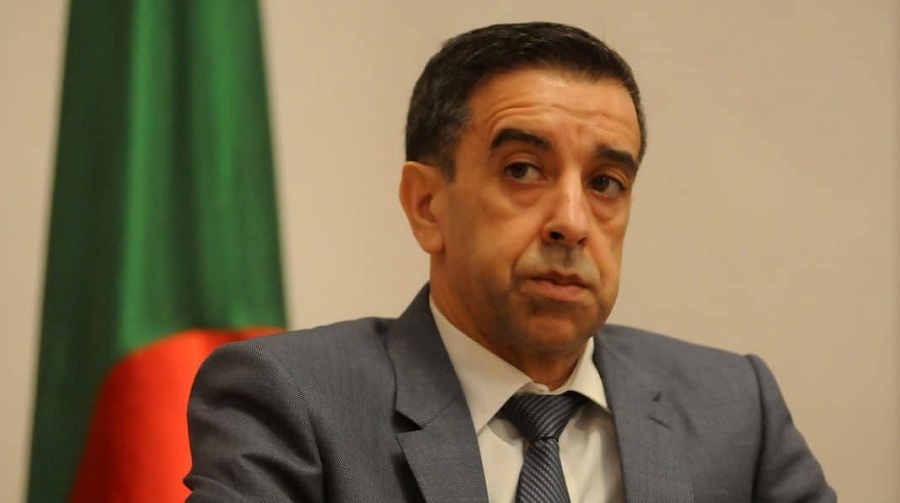 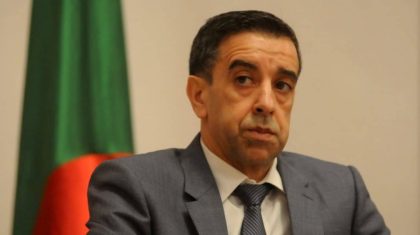 The chairman of Algerian business leaders’ forum has resigned from his position few days after he was banned from leaving the country and put on a blacklist of people denied trips abroad by the army.

Ali Haddad in a letter said he was quitting in order to preserve the cohesion and durability of the organization.

“I voluntarily and without any pressure leave the chairmanship of the forum of business leaders from today,” Haddad said in the letter.

Haddad is a staunch supporter of President Abdelaziz Bouteflika.

Bouteflika’s regime has been in the mess since February after the 82-year old and ailing President announced his plans to run for a fifth term in office. Algerians have repeatedly taken to the streets in opposition to the plans.

Bouteflika this month scrapped his candidacy plan but postponed the elections sine die. The move fueled further demonstrations, which now demand his resignation.

Early this week, the army Chief of Staff, Ahmed Gaid Salah dropped his support for Bouteflika and suggested the Constitutional Council to declare the President “physically unable to run the country, in line with article 102 of the constitution.”

The Algerian leader suffered in 2013 a stroke that impaired his speaking ability and mobility. He has made rare public appearances since then.

Gaid Salah instructed security forces at the country’s airports and various exit points to prevent heads of top companies and business tycoons from leaving the country.

Sources told HuffPost Algérie that leaders of state-owned companies are barred from leaving the country except on written authorization. The media also notes that banks have received instructions to cap money withdrawal operations.

Haddad was forced to return home few days ago at Algiers airport as he was about to travel out the country.