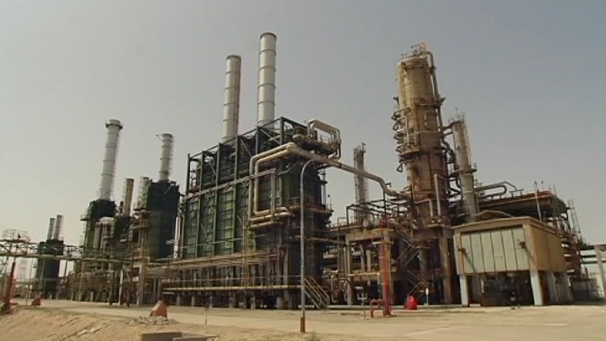 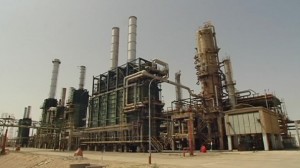 At a charity fashion show organized to raise funds for the National Centre for Cancer Care and Research in Doha, the Libyan ambassador to Qatar urged Qatari authorities to invest in Libya’s reconstruction.
Ambassador Hafiz el-Bouri said Libya has “very big chances of investments presently” that could be capitalized upon. He is hoping that Qatar will prepare “big projects.” Although there are some committees from both countries working towards the promotion of investments, especially in the field of education, communication, information technology and transportation, the Libyan ambassador said he is looking forward to “renew bilateral relations” with Qatar which is very strong.
According to the Libyan ambassador, they now “have to develop a good relationship with countries like Qatar by rebuilding strategic relations and ensuring further co-operation for the purpose of building our country further and to the benefits of both countries and their people.”
Ambassador El-Bouri did a flashback on the support Qatar offered during the country’s strive to oust Ghadafi, whom he lambasted for spending the nation’s wealth for his personal goals rather than concentrating on developing the country. He said the country should be brought back to its old glory as the richest country in Africa and work very hard to attain Qatar’s 25 year level of development. Taking Qatar’s modernity as an example, he expressed his desire by saying “I hope Libya will follow in Qatar’s footsteps.”
El Bouri is skeptical about Libya recovering its frozen wealth overseas which will help the country to implement major development projects. He believes that they “might not get the cash back, but could be sponsored for mega projects and infrastructures or for food aids or for purchasing military equipment.” He however stated that they will continue to ask for it.