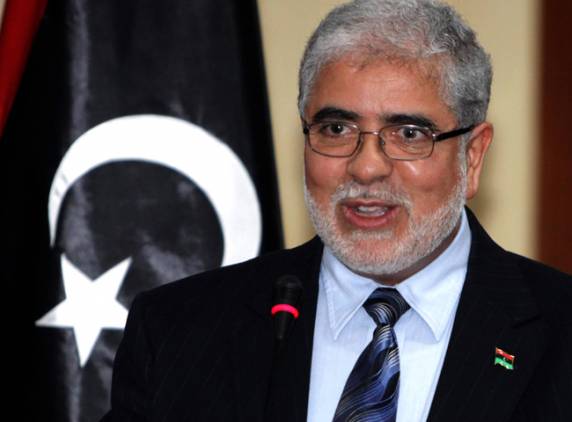 Libya: the economy growth continues to recover, but…

In 2011, Libya’s economy contracted to around 60% but according to the International Monetary Fund, it grew by more than 100% in 2012 as it continues to recover. It is forecasted to reach around 16.7% this year after attaining 121.9% in 2012.
The head of an IMF mission which went to country, Ralph Chami, stated that Libya still faces “short-term challenges.” He said they are the issue of the political transition, normalization of security, severe institutional capacity constraints in order to assure timely compilation and dissemination of key statistics, and exercise budget discipline while maintaining macroeconomic stability.
He said that the uplifting of majority of the UN imposed sanctions on Libya in December 2011 is helping “to normalize” the financial situation. He added that the removal of the sanctions is “allowing the central bank to provide foreign exchange liquidity to banks and help normalize commercial banking operations.” The sanctions froze most of the country’s foreign asset.
Its oil output is also being boosted but security still continues to be an area of concern. Chami pointed out that it will be back to normal during the year before adding that the non-hydrocarbon sector will be reaching a full recovery of growth next year if it maintains the same momentum as spending increases on the back of reconstruction and demand.
IMF has also expressed fears that a decline in oil prices will heavily affect the country because it will oblige the government to cut down on its spending. In the medium term, necessary reconstruction and development spending will push the budget into deficit in the absence of a curb on current spending, the IMF said.
Inflation fell to 6% in 2012, and is expected to decline further this year.

North Africa Post's news desk is composed of journalists and editors, who are constantly working to provide new and accurate stories to NAP readers.
NEWER POSTRussia Seeks to Sale Weaponry to Libya
OLDER POSTThe Bridge to the Bridge: The Western Balkans and Turkey