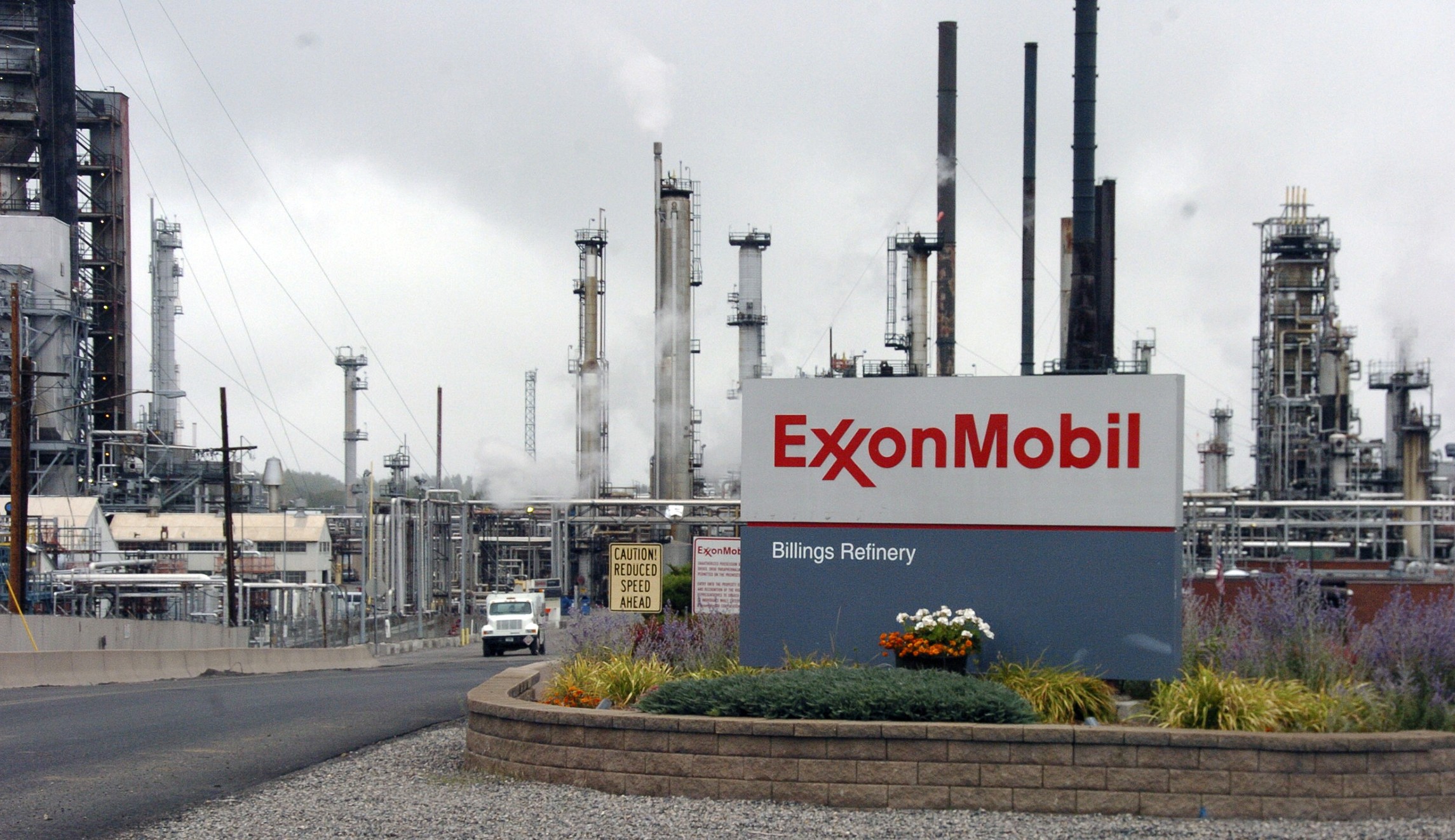 ExxonMobile halts with Sonatrach due to protests 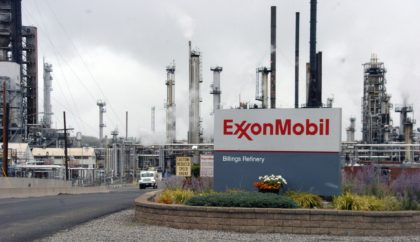 The limbo in Algerian politics is throwing its weight on the oil and gas industry in the country, which represents 95% of the North African country’s revenues.

After reports of strikes in some oil and gas field, ExxonMobile halted talks with Algeria’s hydrocarbon giant Sonatrach as protests continue to simmer across the country, Reuters reported.

Protesters demand a step down of long ruling and ailing Bouteflika and a genuine reform of the opaque regime perceived as undemocratic, corrupt and inefficient.

The Texas-based company had entered into negotiations with Sonatrach to develop a gas field in the Ahnet basin in southern Algeria.

The US company fears that the ongoing purge against figures turning in the orbit of infirm Bouteflika may affect the CEO of Sonatrach Abdelmoumen Ould Kaddour. His departure is very likely in case Bouteflika is ejected.

In a lower production and higher domestic demand scenarios, Algeria will cease exporting all together, therefore importing gas beyond any such a point.